The Education Ministry says that 146 schools have been damaged following the disaster situation in the country.The highest number of schools damaged were reported from the Sabaragamuwa province. The number stands at 65.

Sixty four schools in the Western province and 17 schools in the Southern Province were also damaged.The Education Ministry added that another 77 schools are currently housing those displaced in the floods and landslides.

Forty five school students died in the disaster that hit the coumtry, while another eight students have not been accounted for. 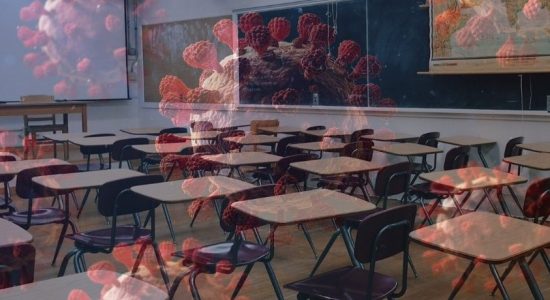 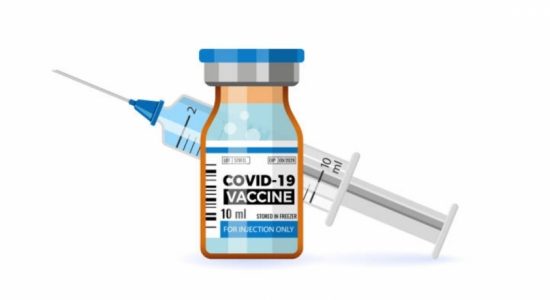 Steps will be taken to cover missed subjects: Education Ministry 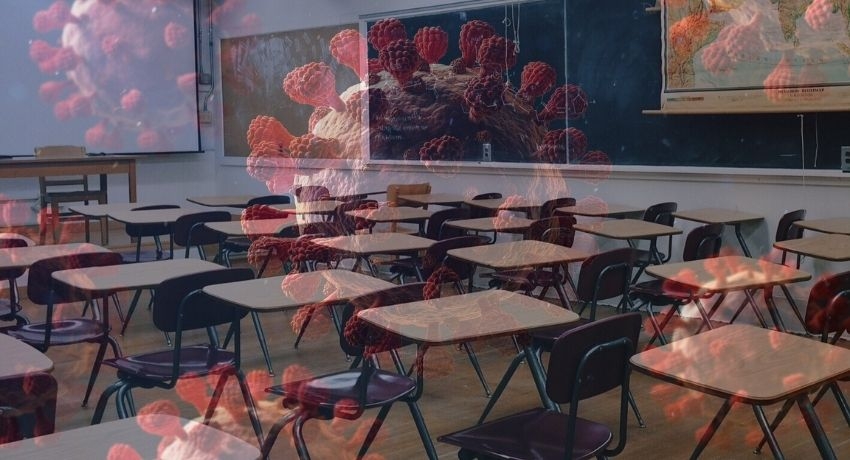 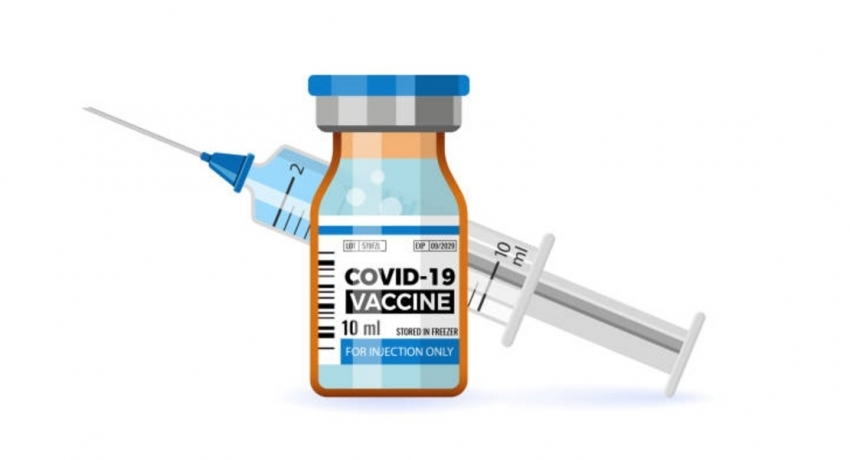 Steps will be taken to cover missed subjects