Staff transfers made by Former Governor of the Central Bank Arjuna Mahendran were discussed extensively at the Presidential Commission today, April 25.

In her evidence, Kalyani Gunatilake, the former Director of the Human Resources Department of the Central Bank said the former Governor wanted to reshuffle the head of departments.

She said, the former Governor Mahendran did not elaborate on the reasons of fourteen transfers and that she was shocked over the number as it was very unusual.

She went on to note that days after the transfers, the duties of deputy governors and assistant governors were reallocated.

She added that a docket of HR information and a organisation structure were given to the former governor upon his request.She stated that this docket was not produced before the Commission because it has been requested by the Attorney General’s Department.

Meanwhile, former Assistant Governor C.A.B. Karunatilake giving evidence on the evening of April 25, said he believed that Arjuna Mahendran may have been misinformed about the HOD competencies.

He was also grilled on the Tender Board meeting that took place on February 27,2015.

He said that though he was not actively involved in the decision making process, there was a high level of disagreement over the former Governor’s decision to accept ten times of the amount offered on that day.

The tenure of the Commission was due to conclude on April 27. Sources close to the Commission said, a letter has been sent to the President requesting for an extension of the tenure, but it is yet to receive a response.

Sources say that they expect a positive response. 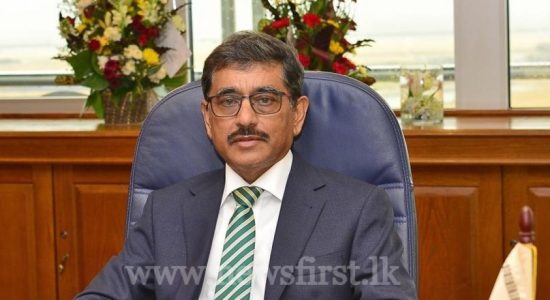 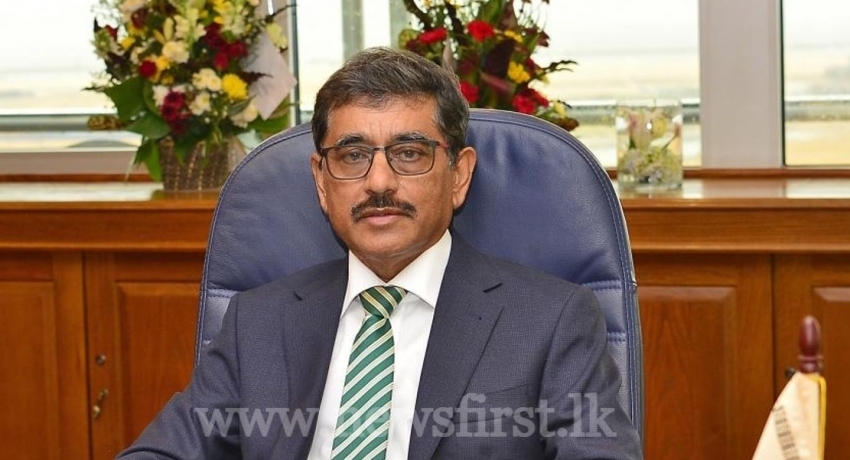