News1st is in possession of information pertaining to numerous illegal and unethical activity on the part of the former chief minister.

Throughout this week, News1st will expose each of these incidents, step by step.

In June 2016, Prasanna Ranatunga and his wife were indicted by the Attorney General at the Colombo High Court on numerous charges, including intimidating a businessman.

Fifteen charges were filed against Prasanna Ranatunga and his wife including aiding and abetting and conspiring to obtain a sum of Rs. 64 million via five cheques after intimidating an individual known as Suranjith Christian Gehard Mendis, on or around April 10, 2010.

Prasanna Ranatunga, his wife Maureen Stella Ranatunga and businessman Naresh Kumar, the defendants in this case, are alleged to have obtained this sum of money after promising Gehard Mendis that they would evict twenty-four families living without authorisation on state-owned land in Meethotamulla, Kolonnawa and provide the said land to Mendis.

The Chairman of the UDA noted that following the accusations, steps were taken to rectify the borders of this plot of land and secure the property.

Intellectuals say that certain politicians in Sri Lanka, may be involved in various acts of corruption and misconduct due to ignorance or a lack of education.They say that an article to consider the educational qualifications of those seeking elected office should be included during the drafting of a new constitution. 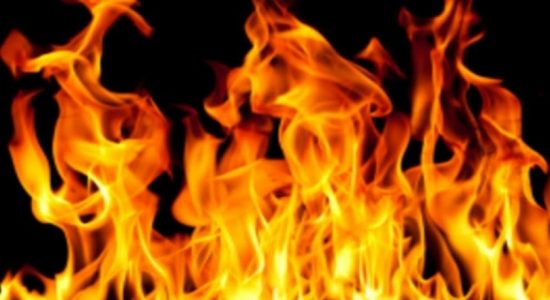 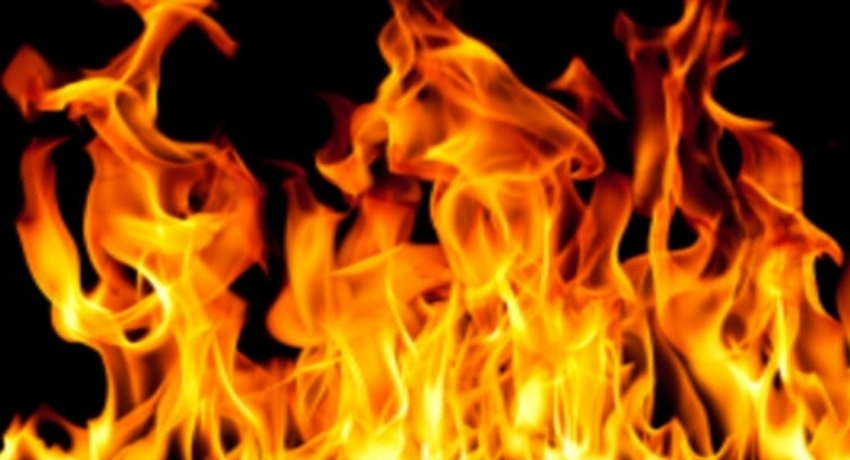