In latest on the Meethotamulla garbage dump collapse issue, it is reported that  145 houses have been damaged and 625 people displaced.

The Colombo Municipal Council has decided to hold a special discussion today, April 15, on the disposal of garbage in the city of Colombo.

Colombo Municipal Commissioner V. K. Anura said, discussions will be held among officials of the municipality.He added that a discussion will also be held with the Minister of Disaster Management Anura Priyadharshana Yapa.

The Commissioner further assured that he will leave no room for garbage to pile up in the city of Colombo.

Meanwhile, rescue operations in search of those trapped among the debris of the collapsed garbage dump in Meethotamulla are still ongoing.

Army Spokesperson Brigadier Roshan Seneviratne said, over 500 tri-forces personnel have been deployed for the operation.

Air-force Spokesperson Group Captian Gihan Seneviratne added that a Bell 212 helicopter is on standby at the Ratmalana Air-force base to assist in rescue efforts. 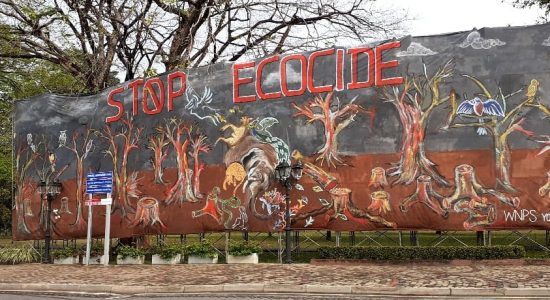 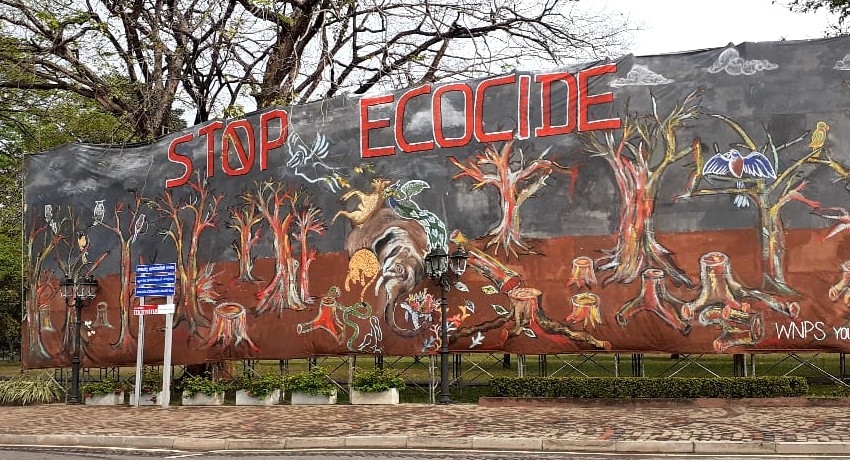