US President Donald Trump has condemned the killing of dozens of civilians in northern Syria in an apparent chemical weapons attack by Syria’s air force.

It was an “affront to humanity”, he said, adding: “When you kill innocent children, innocent babies, little babies… that crosses… many lines.”

He did not mention Russia, Syria’s ally, which says chemical weapons in rebel hands may have been released.

But America’s envoy to the UN accused Russia of covering up for Damascus.

Hinting at possible unilateral action by the US, she added: “When the United Nations consistently fails in its duty to act collectively, there are times in the life of states that we are compelled to take our own action.”

According to UK-based monitoring group the Syrian Observatory for Human Rights, 86 people – 30 of them children – were killed in the chemical incident in Khan Sheikhoun, Idlib province, on Tuesday.

Both the World Health Organization and medical charity MSF said some of the victims had symptoms consistent with exposure to nerve agents.

Turkey’s Justice Minister Bekir Bozdag said post-mortem examinations carried out on three victims of the attack had confirmed that chemical weapons were used, and that President Assad’s forces were responsible.

He did not give further details.

Thirty-two people were taken to Turkey for treatment after Tuesday’s air strike, and three of them subsequently died.

A change in US policy? By BBC defence and diplomatic correspondent Jonathan Marcus

Could regime change in Syria now rise up the agenda for a US administration that has so far clearly prioritised the battle against the Islamic State (IS) group?

There have been hints too of unilateral action, but most of the options are more difficult now than when President Barack Obama’s “red line” was crossed back in 2013.

Bombing the Assad regime must take account of Russian air defences and advisers on the ground. Arming the opposition to President Assad was another option – but today who exactly is there to arm?

Many of the most effective rebel groups are close to al-Qaeda, while Washington’s closest allies – the Kurds – are largely fighting IS, and arming them would upset Turkey.

This is a big test for the Trump administration, but so far rhetoric has got way ahead of policy. What’s needed is a genuine strategic view for Syria’s future, not just a tactical response.

What do US leaders say?

Mr Trump said: “I will tell you, it’s already happened, that my attitude towards Syria and Assad has changed very much… You’re now talking about a whole different level.”

Asked during a meeting with Jordan’s King Abdullah at the White House whether he was formulating a new policy towards Syria, Mr Trump told reporters, “You’ll see.”

Vice-President Mike Pence said “all options are on the table” regarding Syria.

In an interview with Fox News, he added: “The Russians are in a close working alliance with the Assad regime in Syria, and the time has come for them to keep the word that they made to see to the elimination of chemical weapons so that they no longer threaten the people in that country.”

Only last week, Ms Haley said the US was no longer prioritising the removal of President Assad, a shift in US policy from the Obama era.

What do the Russians say?

Russia has acknowledged that Syrian planes did attack Khan Sheikhoun but says the aircraft struck a depot producing chemical weapons, for use by militants in Iraq.

On Tuesday “Syrian aviation made a strike on a large terrorist ammunition depot and a concentration of military hardware in the eastern outskirts of Khan Sheikhoun town,” Russian defence ministry spokesman Igor Konoshenkov said.

Has Assad used chemical weapons before?

The Syrian government was accused by Western powers of firing rockets filled with Sarin at Ghouta, Damascus, killing hundreds of people in August 2013.

Despite that, the Organisation for the Prohibition of Chemical Weapons has continued to document the use of toxic chemicals in attacks in Syria.

More than 250,000 people have been killed in Syria’s civil war and, after more than six years, no political solution to the fighting is in sight. 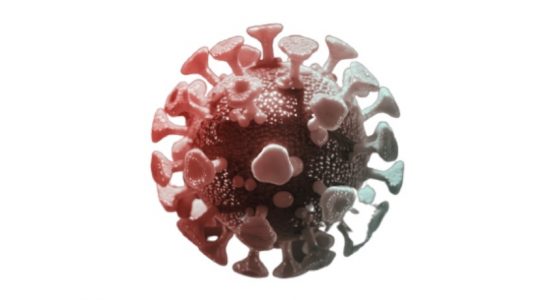 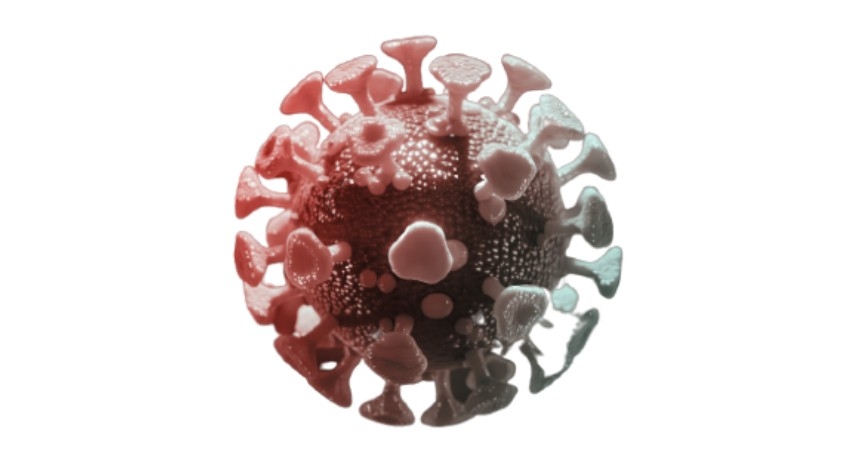