In a career spanning 10 years, Rowsell Shand was a five-time world and four-time European champion.

“The decision to step away has been the hardest I’ve ever had to make,” she said. “I believe I have more to offer the world.”

Rowsell Shand, who also won Commonwealth Gold in 2014 in the individual pursuit, says she will now focus on a coaching career and will be taking part in the L’Etape du Tour in July, an amateur race which covers the same route as one stage of the Tour de France.

After success in the junior ranks she won her first world title in 2008 in the team pursuit and successfully defended the title a year later.

A third world title came in 2012 before she won Olympic gold in London, alongside Dani King and Laura Kenny. She was made an MBE in the 2013 New Year Honours for services to cycling.

Over two Olympic Games she was part of a team that broke the world record on all six of its rides. 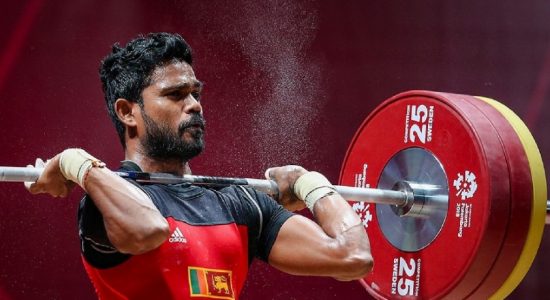 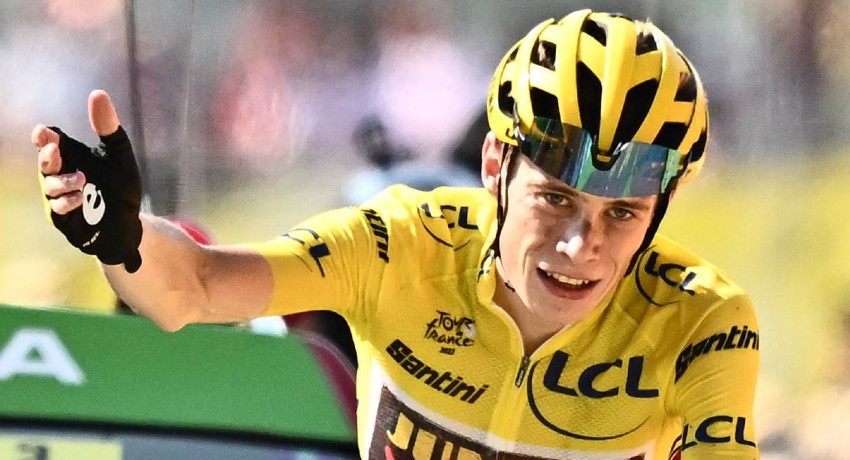 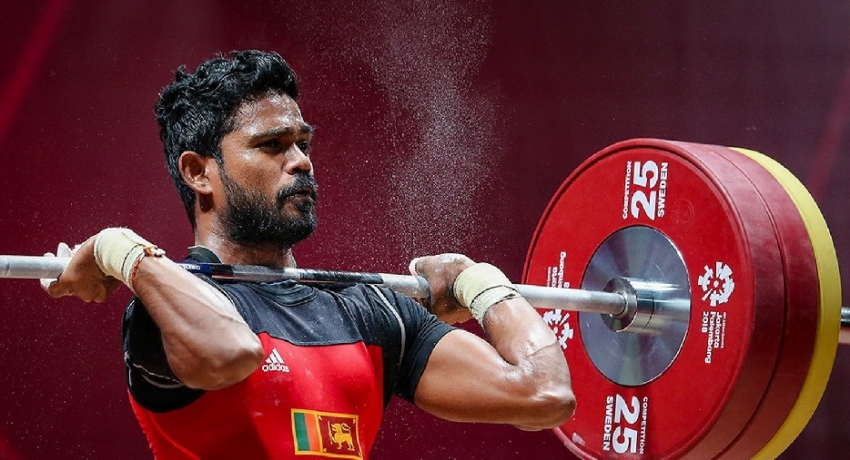