A pistol and a revolver have been discovered at the Mount Lavinia Magistrate’s Court premises, says Police HQ.

Police say the weapons were discovered in a bag, hidden in the court premises. The discovery has led to Court proceedings being halted, and all persons at the premises are being questioned.

The weapons are said to be a Chinese-manufactured pistol – containing four rounds of ammo and a revolver with six rounds of ammo.

An attack on Mount Lavinia Court?

Well, the Police suspect so. Considering the recent shooting in Kalutara, security at courts have been increased.

Adding up to the already heightened security are police sniffer dogs – who have been brought in to assist in investigations. 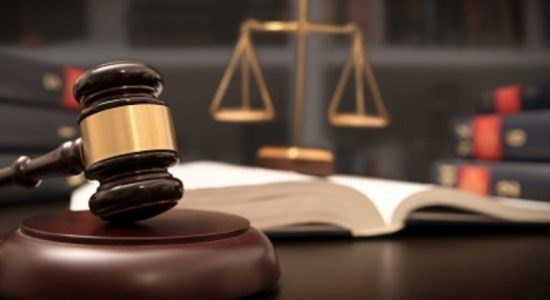