Concern over “major dearth” of engineers in state service

Concern over “major dearth” of engineers in state service

The Ministry of Public Administration and Management says that there is a major dearth of engineers in state departments due to the disinterest shown by engineers to join the public service.

Secretary to the Ministry J.J Rathnasiri said that this state of affairs has resulted in the stalling of several development projects.

Though applications have been called in for graduates in the field of engineering, the number of applications received is at a minmum.

Secretary to the Ministry of Public Administration and Management added that many engineering graduates are attracted to a higher pay. 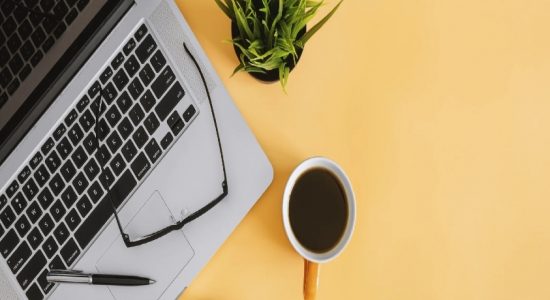 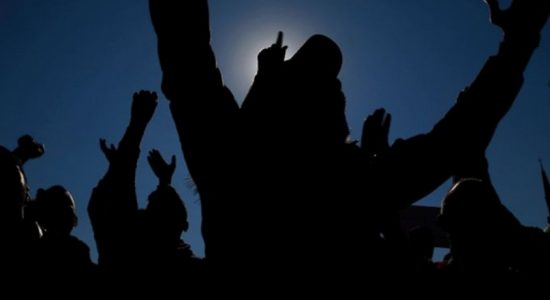 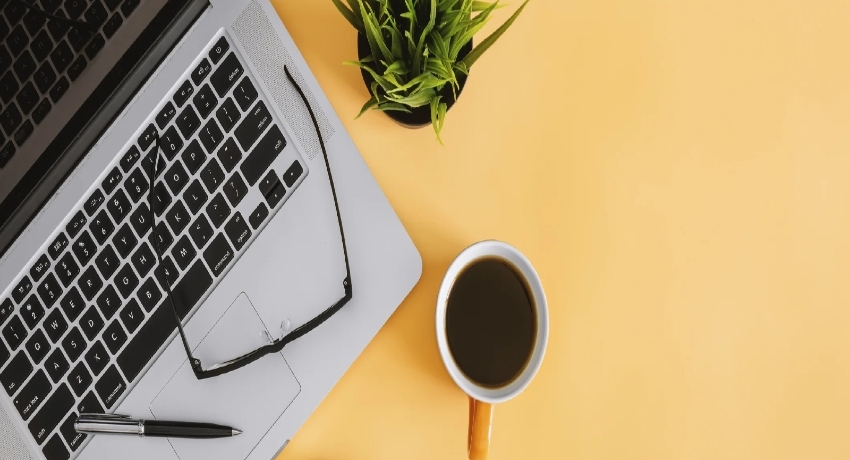 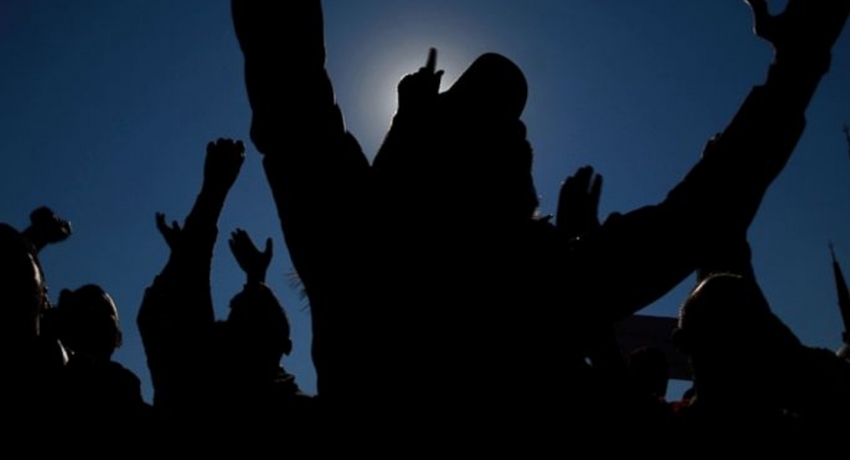