The Disaster Management Centre (DMC) says that nearly 695,000 people in the country are currently affected by the prevailing drought.

It added that a total of thirteen districts are gripped by the situation.

The Batticaloa district is the worst affected part of the country, impacting over 302,005 people.

The official website of the Disaster Management Centre says that 27,224 families in the Jaffna District are facing the impact of the drought.

The drought has affected 15,258 people in the Mannar district and in the Hambantota District, over 14,505 people remain affected.

Meanwhile, close to 200,000 people in the Kalutara district are facing a crisis due salt water mixing with water of the Kethhena Water Treatment Plant.

The districts of Monaragala, Badulla, Ratnapura, Anuradhapura, Kandy, Gampaha and Trincomalee are also facing the adverse effects of the drought.

As a result of the prevailing drought, the only well used by the locals of the eight-acre village in Monaragala, for their consumption has dried up.

Meanwhile, when a larger part of  rural Sri Lanka is being severely impacted by the drought, the bund of the Kiribbanara Tank, which is nourished by the Udawalawa Tank, has broken away causing gallons of water being wasted.

Meanwhile, the committee of ministry secretaries which was appointed by the president to take quick decisions to minimise the hardships faced by the people during the drought, convened a media briefing today, Thursday, January 19, to elaborate on the current status of the situation.

Secretary of the Ministry of Mahaweli Development and Environment Udaya R. Seneviratne notes:

If you take into account the reservoirs which come under the purview of the Ministry of Mahaweli Development, the water capacity of these reservoirs currently stand at below 50 percent. So, we are carefully managing the water, giving priority to the requirement of drinking water. Then we have given priority to releasing water for agriculture and other purposes. The next two to three months will be extremely challenging, particularly in the food production sector. So, it is important that we prepare ourselves to face these matters. It is essential that we manage our food consumption.”

“There has been no major issue as of yet in providing water. It is extremely important that the clean drinking water which we distribute is used sparingly. Now, if you take a look at the City of Colombo, we see a waste of nearly 40 percent of the water. If you take the entire country as a whole, around 28 to 30 percent of water is wasted. So, if we can control, or even put a stop to this, I think we will be able to face the drought.” 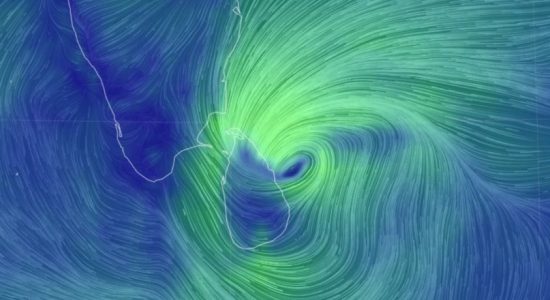 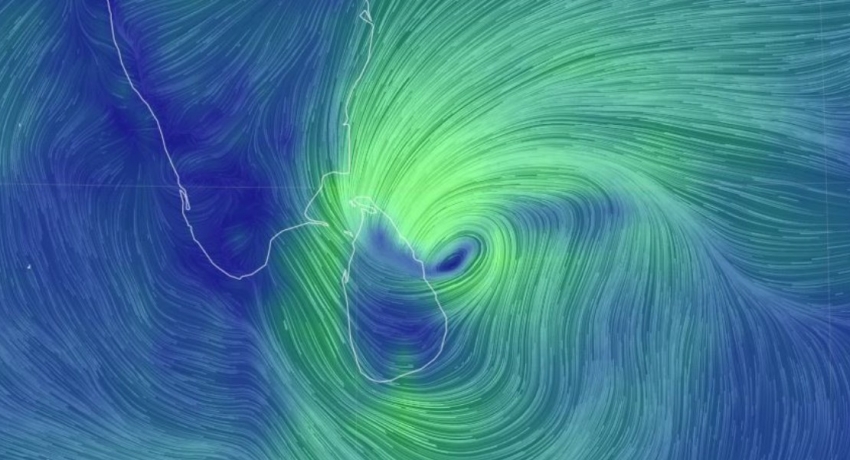