The Minister of Power and Renewable Energy says the government is facing a challenge in ensuring an uninterrupted power supply due to the prevailing dry weather.

All three generators at the Norochcholai Coal Power Plant malfunctioned due to the breakdown which took place on October 15  last year.Though generators number two and three were restored within a few days, the same could not be done for generator number one.

The Media Spokesperson at the Ministy of Power and Renewable Energy, Sulakshana Jayawardena said that while the generator is functional, it is still being tested.

Given the prevailing drought, 12% to 15% of the country’s daily energy requirement was generated through hydro power. This is because the capacity of reservoirs under the Mahaweli Project has declined to 40 percent. The water capacity at the Kotmale Reservoir is 60%.The Ceylon Electricity Board said the daily energy requirement at present is 35 to 40 gigawatts per hour. To generate this amount, over 600 megawatts will have to be added to the National Grid from private power plants.

Minister of Power and Renewable Energy, Ranjith Siyambalapitiya says that measures are being taken to provide an uninterrupted power supply despite the prevailing drought.

The Minister made this statement at an event held to lay the foundation stone for the proposed Electricity Consumer Services Centre in Deraniyagala.

He pointed out that the Randenigala, Victoria and Samanala reservoirs have only 36 % of the total capacity of water

The Minister further added that according to the the Department of Meteorology this situation could persist for the next two to five months, and thus there is a challenge to to provide a continuous supply of electricity

“How do we supply electicrity when 40 percent of it becomes inactive? We have to find alternatives to supply this 40%. The alternatives are most likely diesel or coal or whatever can be provided at a low cost. This must be done in a way the public wouldn’t be burdened”, said the Minister.

Deputy Minister of Power and Renewable Energy, Ajith P. Perera explained that the biggest issue is the failure of one of the generators at Norochcholai.

The generator has been restored and would be fully functional in about a day or two, according to the deputy minister.

He explained that running a grid without hydro power is extremely challenging and tenders have been called under an open tender procedure to purchase 60 megawatts of emergency power.

“We have also received instructions from the Committee on Economic Affairs to be prepared to call for tenders for an additional 110 megawatts”, he said. 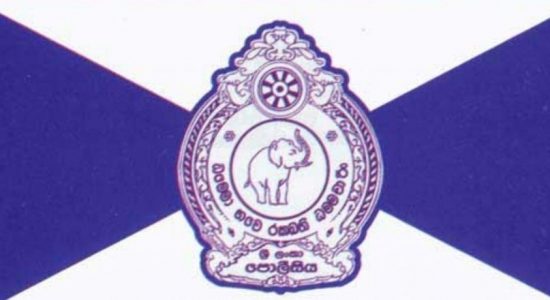 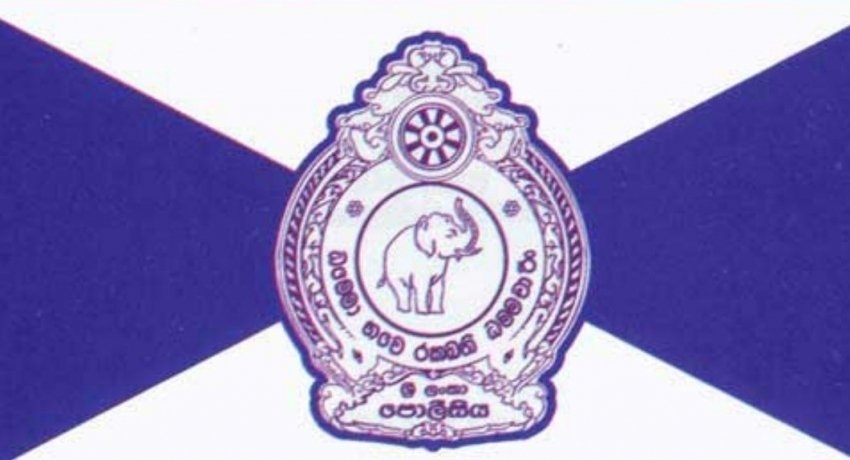