Two youth were killed in an accident on early Saturday morning near the Pinnaduwa interchange of the Southern Expressway.

Police said, the two youth, who were riding two motorcycles, had crashed into a car near the expressway interchange.

The rental car was travelling from Unawatuna towards Katunayake, when the two motorcycles rear ended the car.

The driver of the car, who was injured in the accident, has been admitted to the Karapitiya Teaching Hospital. 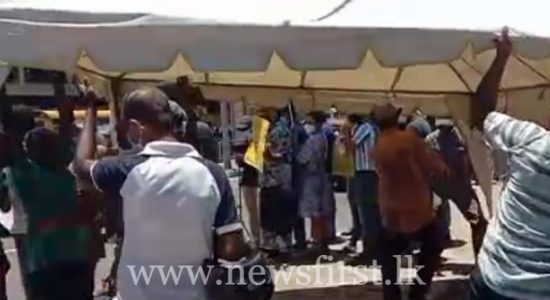 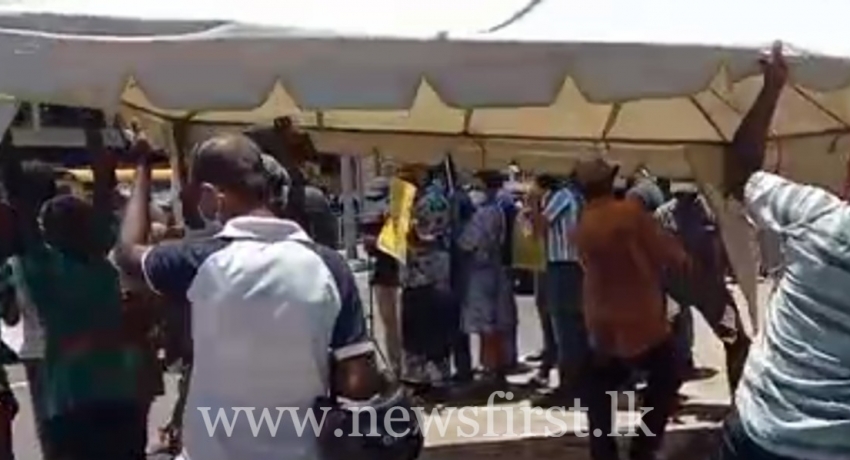