The former chairman of the Ceylon Chamber of Commerce Chandra Jayaratne in an open letter to Deputy Minister Eran Wickramaratne has called on the minister and the government to take timely positive governance-based reform action with transparency, abiding by principles committed to by the government in its 2015 election manifestos.

Through the letter, former chairman of the chamber of commerce Chandra Jayaratne has highlighted seen key points that could catalyse the reform action.

One of the suggestions, request the government to take urgent steps to expand the scope, coverage and accountability of the Code of Best Practice in Corporate Governance for State Owned Public Enterprises incorporating new or revised provisions.

The letter also suggests the establishment of a parallel court systems dedicated to hear corruption related cases facilitated by electronic interfaces and communications.

The letter also calls for the introduction of an incentive scheme, whereby a percentage of proceeds of crimes and fines collected, to be distributed to improve the infrastructure facilities, capability of human resources, and welfare as well as a special performance bonuses of those public servants engaged in investigations on cases covering serious financial and other crimes that currently pending successful judicial proceedings.

The letter concludes by calling on the government to consult the relevant officials and engage in the recommended process.

The letter goes on to note that it is the sincere hope of the civil society that the recommended suggestions will receive early attention and will lead to transparent engagement and reform action facilitated by the government. 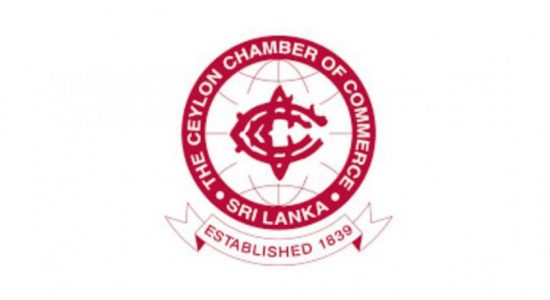 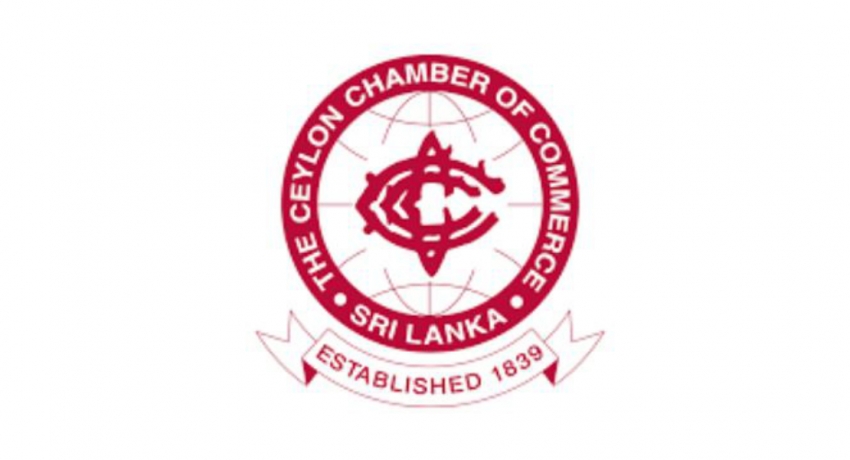