Colombo Stock Exchange (CSE) said it will cancel the 1.3 billion rupee deal involving the trading of 13.2 million shares of Seylan Bank by State owned Bank of Ceylon following a request by the stock broker who executed the transaction.

“The CSE has received a request from the stock broker who executed the transaction involving 13,198,305 shares of Seylan Bank last Friday to cancel the transaction,” Rajeeva Bandaranaikethe, the Chief Executive Officer of the Colombo Stock Exchange said in a statement.

The Colombo bourse said such cancellations are permitted under the automated Trading rules of the CSE provided both parties (that is the buying broker and the selling broker) to the transaction mutually agree to cancel the transaction with the approval of the CSE.

“Having received this request the CSE will cancel the trade today,” the statement further said.

The Monetary Board of the Central Bank brought Seylan Bank, a private bank that was bailed out, under the control of state owned Bank of Ceylon in December 2008. Bank of Ceylon is one of the 20 largest ordinary voting share holders of Seylan Bank.

According to media reports, Seylan shares were sold to a foreign investor at 100 rupees, 15 rupees above market price last week. Prime Minister Ranil Wickremesinghe had ordered the sale to be cancelled citing sale of state assets without approval and the Financial Crimes Investigation Division (FCID) to probe the deal, media reports said.

Experts say the cancellation of the transaction will be a blow to investor confidence. 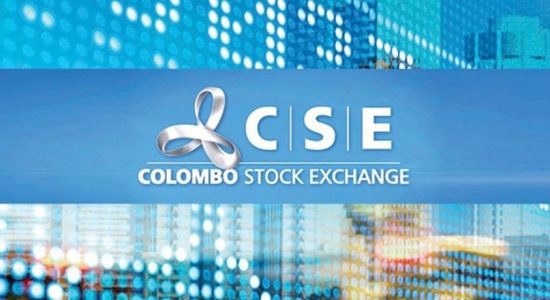