Convening a media briefing in Colombo on Tuesday, December 6, the Joint Opposition expressed their views on the Central Bank bond transaction.

At the briefing, the UPFA parliamentarian Bandula Gunawardena said that since the “daylight robbery” at the Central Bank on the 28th of February 2015, the interest rate in Sri Lanka has been constantly climbing and that the interest rate in the debt market has stood at between 50% and 66%.

“Importers and exporters are feeling the impact of the country’s rising interest rates”, he added.

He went on to note, the National Debt Burden has increased by Rs.327 billion rupees due to the negative signal given by the 30 year bond bought over by Perpetual Treasuries at a 12.5% interest rate. And then on the market interest rates began to climb, he observed. 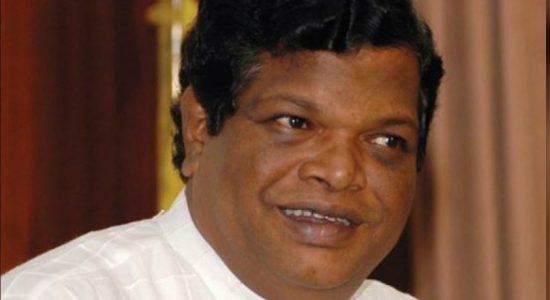 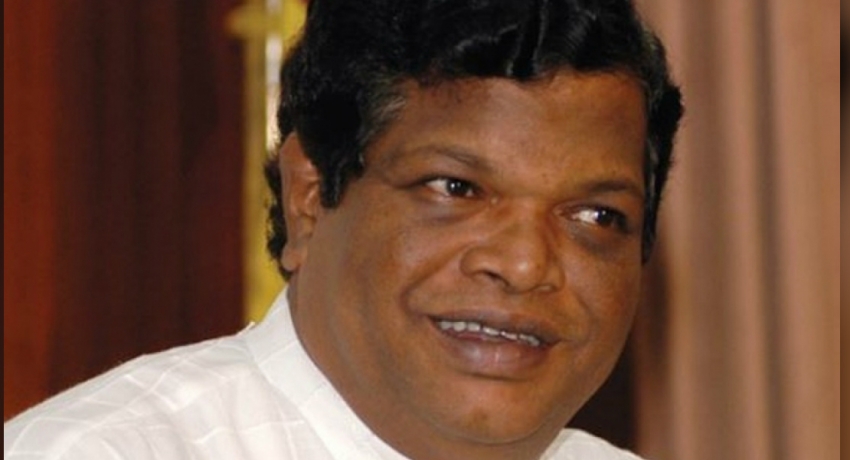