A police sub-inspector was gunned down in Kurunegala last night.

In the latest development, one suspect has been arrested over the homicide while several police teams have commenced operations to arrest the others.

Shots were fired at around 10:30 last night in close proximity to an eatery in the Rat-Karawwa area on the Kurunegala -Puttalam Main Road.

Police were tipped on the emergency hotline about cars with fake plates.Thereby Officers had attempted to search the car in question.

It was reported that the persons who were in the car at the time of the search had fled when attempts were made to take them into custody.Police said that shots were fired at the police sub inspector when he was in pursuit of the suspects.

The sub-inspector who suffered gun shot wounds succumbed while a police constable and sergeant were admitted to the Kurunegala Teaching Hospital.

The Chief Magistrate of Kurunegala conducted the magisterial inquiry on Wednesday morning.

The deceased was a 59-year-old Police Sub Inspector L.H.M. Dassanayake from Wanduragala – Kurunegala. A father of two, he was to retire from service in four months. 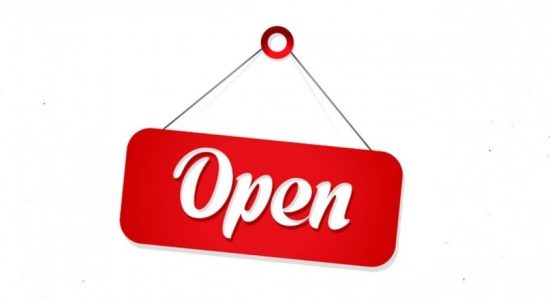