The 11th Ad Hoc Group Senior Officials meeting on the Bali Process got underway in Colombo on Wednesday, November 16.

Meanwhile, Minister of Justice Wijeyadasa Rajapakshe noted that the nature of crimes that have been committed in different territories in the previous years now have become transnational crimes – mostly as organised crimes. And therefore this Bali Process has rendered a yeoman service in mitigating and curbing this transnational crime of illegal migration.

The Minister added that the biggest problems that the world has to face is the refugee problem it has already aggravated to an “uncontrollable level.” 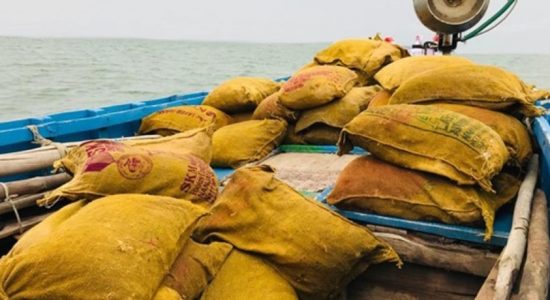 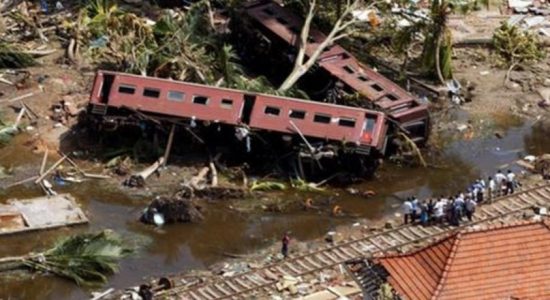 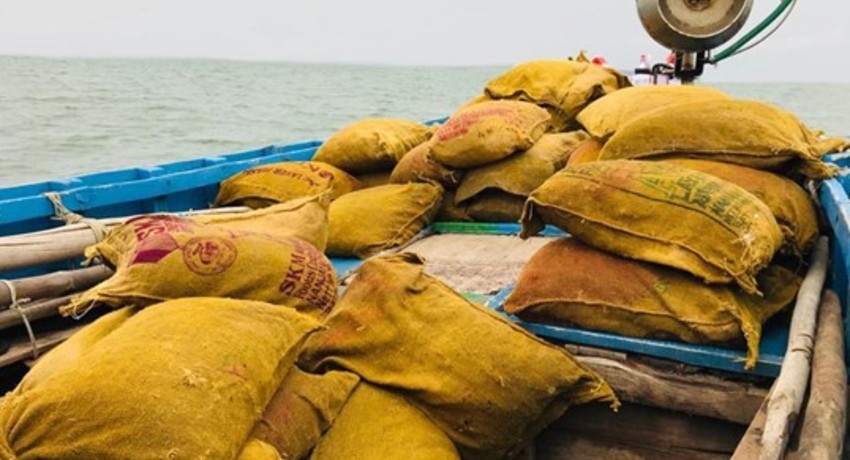