JVP MP Bimal Ratnayake, one of the members of the Committee on Public Enterprises or COPE, claims that an attempt is underway to misdirect the true situation regarding the controversial Central Bank Bond issue.

He added that 14 MPs of COPE met on October 21,  and a majority of the total members were present. And majority of members present at the time agreed that the second draft put forward by the Chairman and the Secretariat and the data and recommendations pertaining to the fraud, were sufficient. And thereby the majority accepted it and at the same time, another group of MPs did not accept the report and stated that there was a need for another report to be prepared based on other facts and this discussion is ongoing.

He went on to note that the MPs on COPE will meet again on the 24th. And as per the ongoing discussions, it appears that none of the people who have been put forward will be found guilty and instead, David Ricardo, considered the father of world economics, will be found guilty. 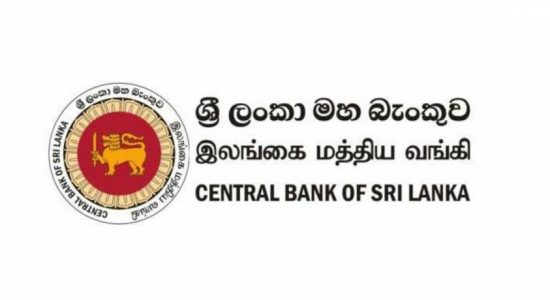