The Ministry of Power and Renewable Energy says that the generation of hydro power has reduced significantly due to the dry weather conditions experienced around the country.

Media spokesperson of the Ministry of Power and Renewable Energy Sulakshana Jayawardena noted that hydro power generation has reduced by 20 percent.

He added that the capacity of water in catchment areas, which are located close to the power plants, has decreased to 57 percent.

However, Sulakshama Jayawardena added that even though there has been a significant decrease in hydro power generation, there is no requirement to disrupt the supply of power. 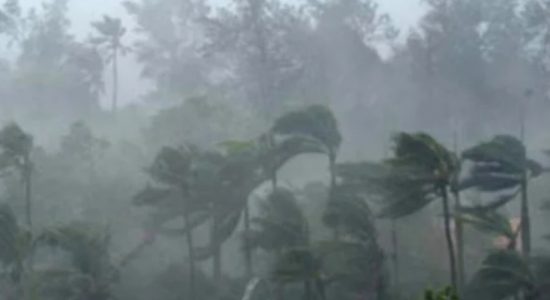 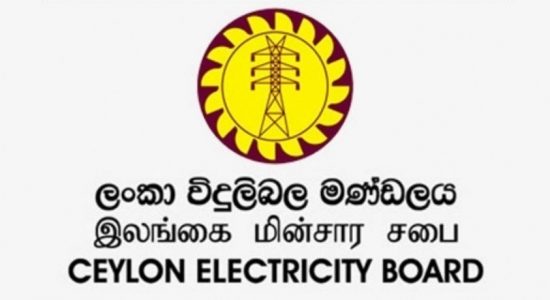