The businessman who was reported missing from the Trincomalee area, has been taken into police custody while in hiding.

It is reported that he was arrested by a special team led by the Trincomalee Police.

The businessman, Mohammed Nazreen, who is a resident of Bandaaragama was reported missing on September 4. Police stated that the businessman is currently being questioned. 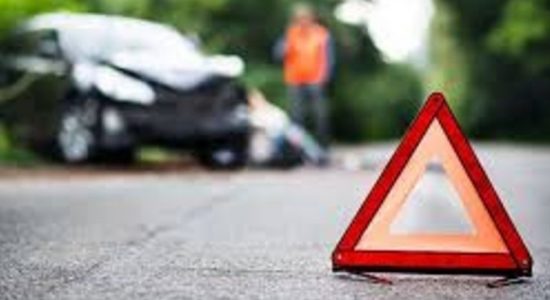