Slipknot to perform their album “IOWA” live for the first time

Slipknot to perform their album “IOWA” live for the first time

Without Paul Gray, this is kind of a bummer, but Slipknot will be performing their second album, Iowa, in its entirety during the band’s Sept. 25 performance at Ozzfest Meets Knotfest in San Bernardino, California.

Slipknot noted that, 15 years ago, something quite extraordinary happened. 9 men from ‘IOWA’ went in to a studio in California and created one of the most chaotic and destructive albums ever made. It was, and still is, a shockingly physical and ferocious recording.

To this day, it has never been performed in its entirety. That is about to change.

On Sept 25, 2016, at KNOTFEST in San Bernardino, 30,000 people will experience an event that has NEVER been done before. It will be a dense and serious spectacle, both visually and sonically.

It’s crazy to think that Iowa came out 15 years ago, but imagine the ride that the nine members of the ‘Knot have experienced throughout that time. Hell, 15 years ago, I was only 12-years-old. Now, Slipknot is unmistakably one of the biggest acts in the world. They are my generation’s Black Sabbath.

If you had any reason not to believe that the Knotfest / Ozzfest pairing wasn’t worth the trek to Cali, then this should be your deciding factor. 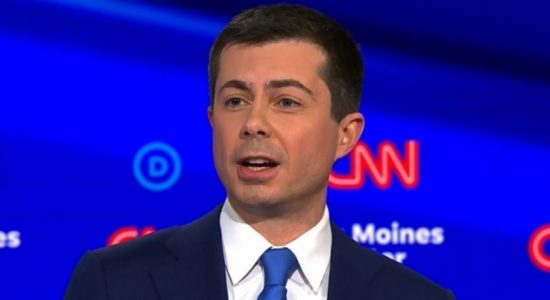 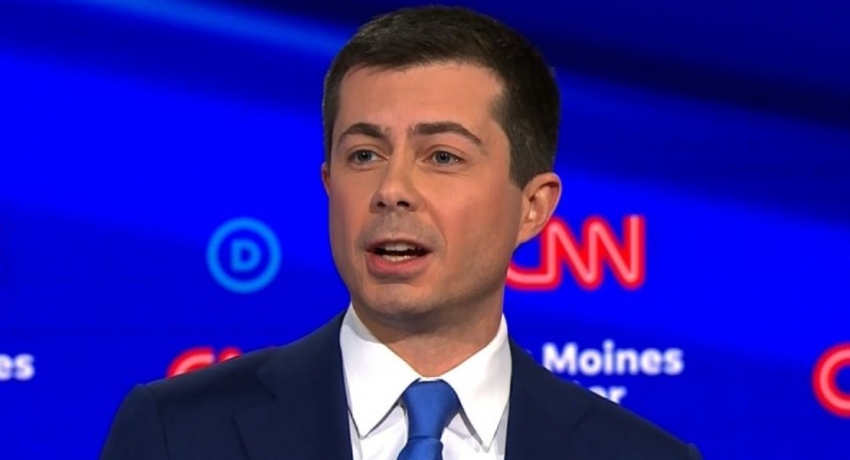