The Ministry of Defence announced that 50,000 acres of land in the North, under the military during the conflict, have been released.

Additional Secretary Wasantha Perera, speaking to News 1st, said that 32,107 acres of land continues to remain under the military.

Lands that are released by the government will be vested with the Divisional Secretary who will thereafter hand them over to the original owners. 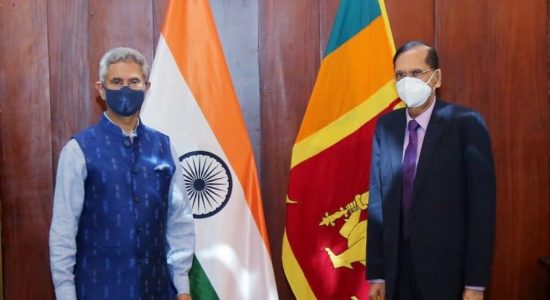 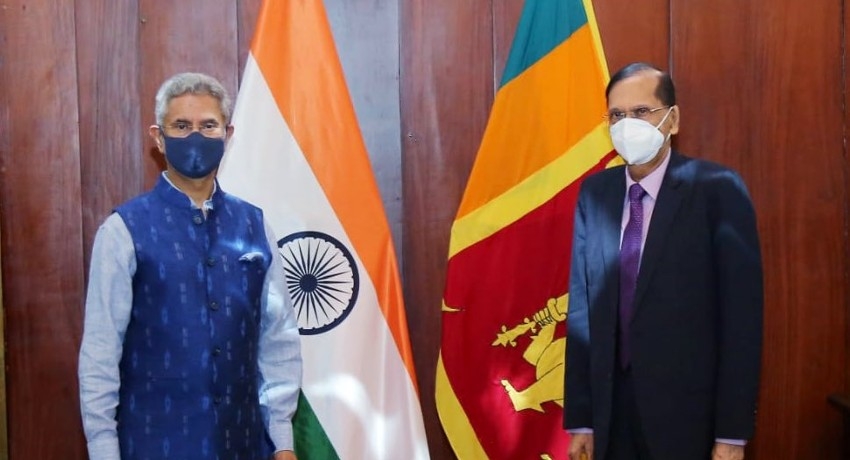