The world’s largest aircraft took to the skies for a successful maiden voyage – its first since being revamped in the UK.

It was first developed for the US government as a surveillance aircraft but the project was shelved amid defence cutbacks.

Photographers and plane spotters baked in the sun as they waited to see the aircraft, whose bulbous exterior has earned it the less-than-glamorous nickname “the flying bum”, take off.

British firm Hybrid Air Vehicles (HAV) launched a campaign to return the Airlander 10 to the skies in May last year. 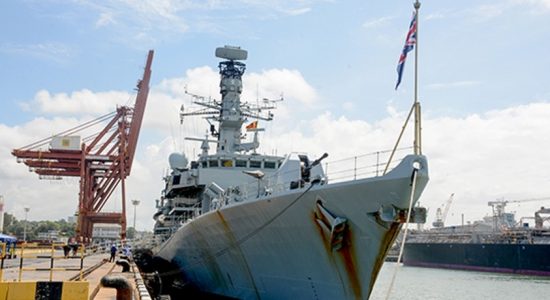 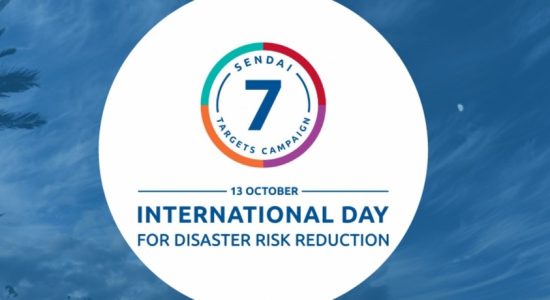 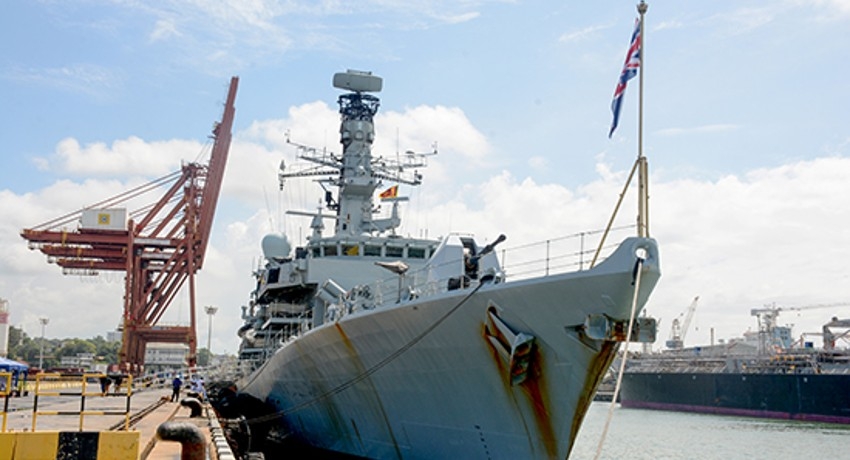 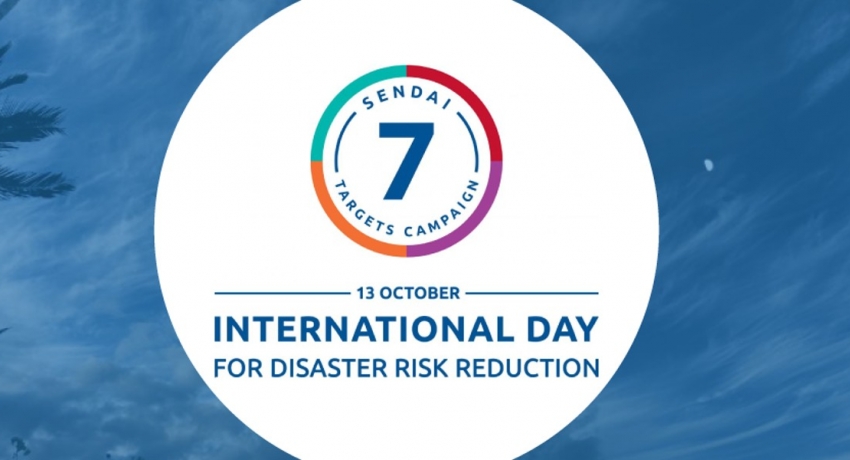