Prime Minister Narendra Modi addressed the nation from the ramparts of Red Fort to commemorate India’s 70th year of Independence.

Modi took aim at supporters of “terrorism” in his Independence Day speech , ratcheting up criticism of Pakistan while avoiding direct mention of month-long protests in Indian-ruled Kashmir.

The historic celebration to mark the 70th independence day of India was commemorated in the iconic Red Fort, where adjoining areas were put under an unprecedented air-to-ground security cover with hawk-eye vigil being maintained across the entire national capital.

Military processions and parades added colour to the celebrations which saw thousands of people gathering at the event. Modi’s third Independence Day speech as Prime Minister comes as the government is struggling to curtail the violence that erupted in the Kashmir Valley after 22-year-old terrorist Burhan Wani was killed on July 8 by security forces. 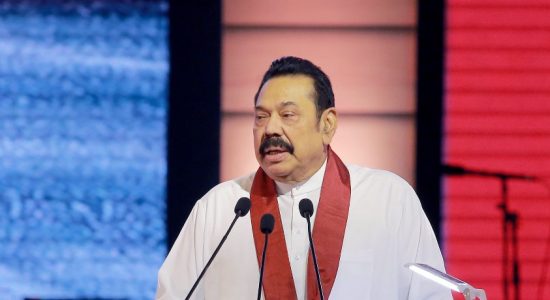