Mohammed Muzammil of the National Freedom Front, who was remanded over the misuse of vehicles belonging to the President’s Office was released on a cash bail of Rs.25,000 and two surety bails of one million rupees each.

However, he is still prohibited from traveling overseas.

Court granted bail, taking in to consideration the deteriorating health condition of the suspect’s children, which state was submitted to court through a report . 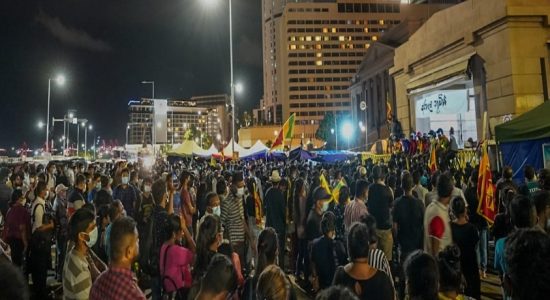 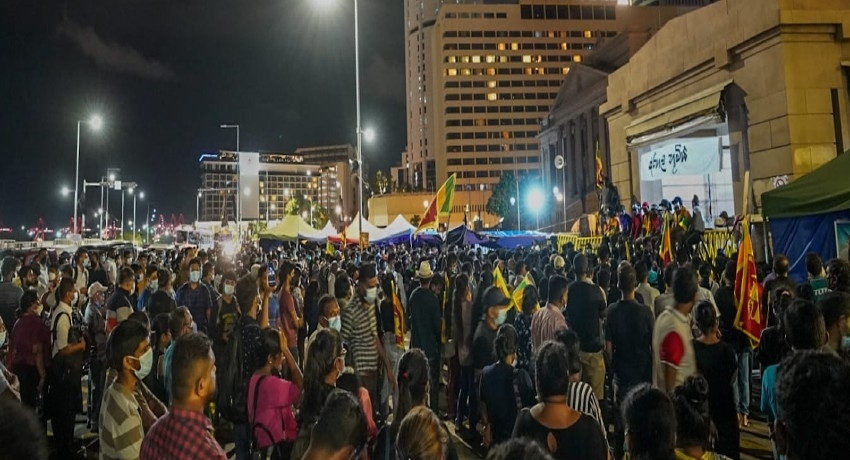