He noted that the Chief Minister used his name and condemned his personal political life during his absence. He added that if he keeps quiet, some day privileges of other councillors will be violated.

Explaining further, he noted that the Chief Minister spreads false rumours that the he has become a prey to several multi national companies with regard to the garbage mound in Kolonnawa.

He went on to note that the money misused adds up to Rs. 70 million 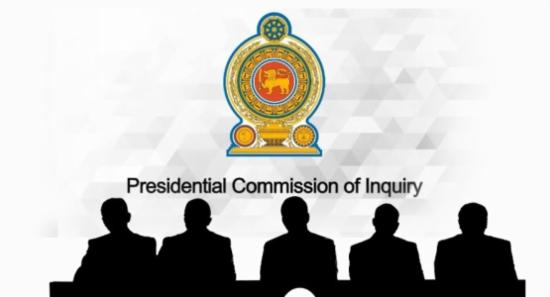