Sri Lanka’s exports have fallen by 12% for the month of May when compared month on month to the previous year.Tea prices fell 5.3% effecting Sri Lanka’s export earning which has contributed to a widening of the trade gap.

Sri Lanka’s Central Bank released data on Tuesday showing that a 23% drop in volumes of tea exports. In addition, to falling export earnings from rubber products, textiles and garments had led to a six percent contraction of earnings from earnings in the first six months of 2016.

In May, exports were valued at 776 million dollars against the the 883 million dollars in the same month last year. The dip was somewhat dented by persistent inflows of tourist income and increased remittances from migrant workers.

Imports rose marginally and stood at 1,589.8 million for May. 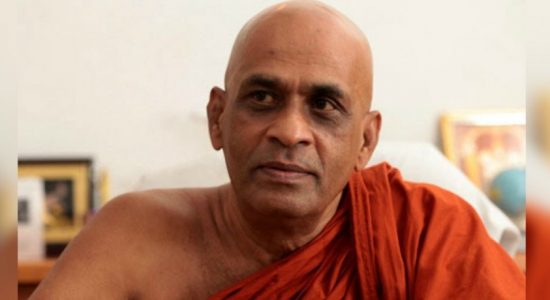