We are against the use of racist slogans : Prof. Tissa Vitharana

We are against the use of racist slogans : Prof. Tissa Vitharana

General Secretary of the Lanka Sama Samaja Party, Prof. Tissa Vitharana stated that they are against actions where racist slogans are used by certain parties.

He said that they have presented their ideas on the constitution drafting council. He added that they focus on solving the national problem where the executive presidency should be abolished and a fair electoral system is brought in. 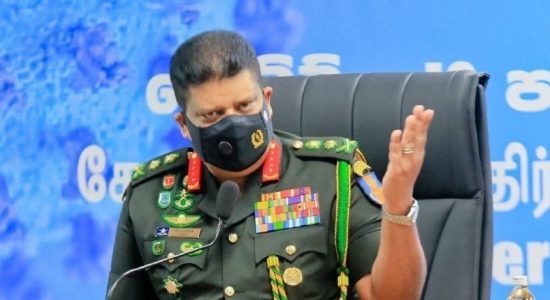 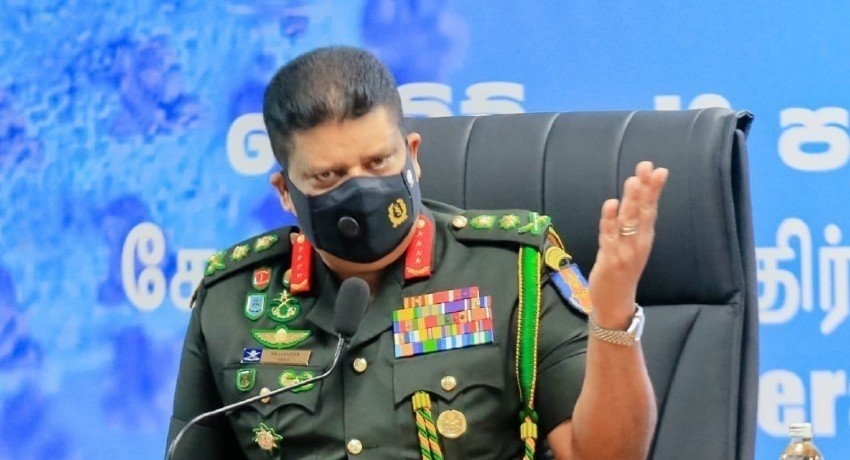 "John Bolton & Mike Pompeo are looking for a war"