Are your public representatives whom you elected, working for you? Have campaign promises made to you been limited to mere words?

The News1st ‘Think Again’ public service initiative, which is bringing forth a renaissance in civic responsibility and giving the citizenry and the opportunity to voice their frustrations, worked off in three districts on Saturday.

Day nine of the Think Again national public service initiative got underway in the districts of Matale, Monaragala and Vavuniya, where News 1st teams visited numerous towns and villages.Politicians canvassing for votes in agrarian villages including Pahalayagama in the Matale District, had made a myriad of promises to resolve issues faced by the public.

Public representatives, had promised on the campaign trail at the concluded election, that a bridge would be built across the Mala-Oya to enable farmers to take their produce to the Economic Centre in Dambulla.

The people of Vedigasvalaana in Sigiriya, Matale have been under threat from wild elephant incursions for several years. While politicians had promised to repair this electric fence which has been in-operational for two months, this task is yet to materialise.

The team which visited Sithambapuram in Vavuniya met a community that was ravaged by the war.For 18 years, 192 families have eked out an existence here amid many hardships There is evidence that  their suffering was  used for opportunistic politics.

Eighty seven families displaced by the war are still residing at the Punthottam IDP camp. While these impoverished families have no proper shelter, on countless occasions, politicians have promised lands and housing – promises that are yet to become a reality.

Many people who were settled in the Bogaswewa area in Vavuniya under the previous regime’s resettlement programme, have also become victims of false political promises.

The refurbishing of roads, a clean drinking water supply were among the many promises made to this community.

The team in the Monaragala District visited several areas including Bibile, Yalkumbura, Medapitiya, Pitiyawaththa, Aivela, Kotabowa and Godigamuwa. Villagers point out that promises to resolve the shortage of clean drinking water, are yet to become a reality.

The News 1st Think Again public service initiative will be in operation on Sunday as well. 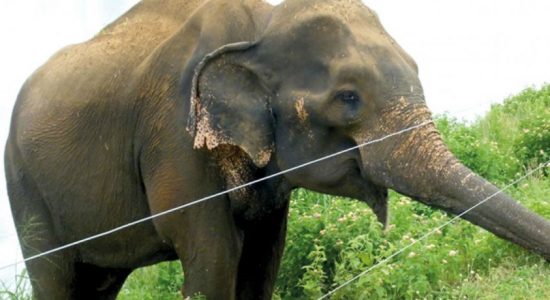 Gammadda initiative opens new chapter in the lives of Ith... 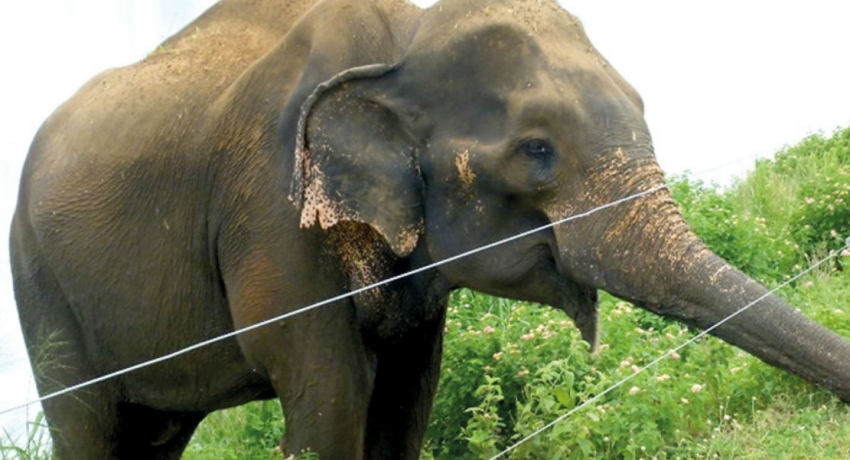 Sri Lanka has received over $250 Mn for handing over oper...

Gammadda initiative opens new chapter in the lives of Ith...