Two Pakistani women who were allegedly in possession of 502 grammes of Heroin were remanded till June 15.

The two individuals were remanded after being produced before the Negombo Magistrate. The suspects were arrested by officers of the Police Anti-Narcotics Bureau on May 29, upon their arrival at the Katunayake Airport from Karachi.

The suspects who were between 30 and 40 years of age. had arrived in the country along with two children.

One suspect had allegedly smuggled in 25 packs of Heroin in her stomach while a further 18 packs  smuggled in the by the other suspect were discovered.

The women and their children were placed in remand custody after being produced before the Negombo Magistrate’s Court on Sunday.

The Police Anti-Narcotics Bureau notes that drug smugglers are now resorting to paying off drug mules to transport their merchandise.

Meanwhile, eight Nigerians who were in possession of 220 grammes of Cocaine were arrested on May 2.. Later on, one kilogramme and 206 grammes of cocaine were found during raids conducted at a neighbouring house in the area where the Nigerians resided. 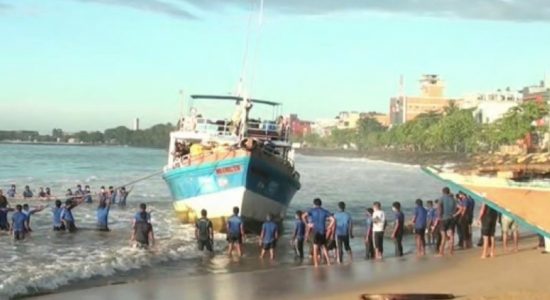 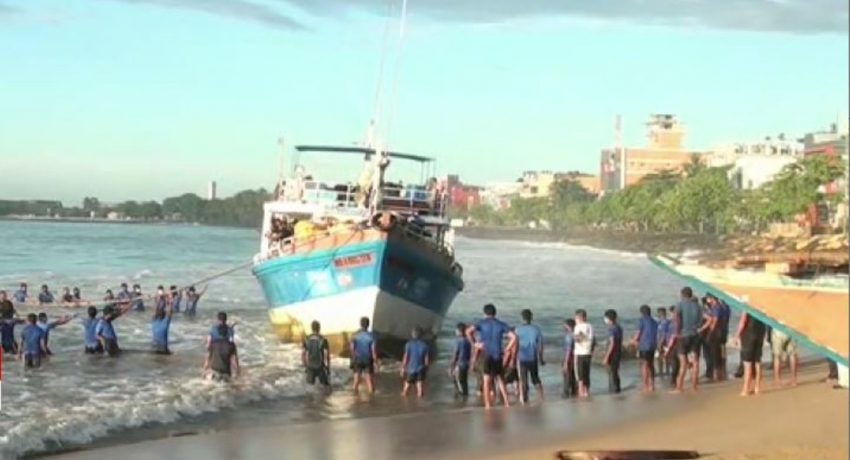