One person has died and 16 others injured, in an accident which took place along Embilipitiya – Ratnapura main road in Madampe.

The driver of the bus, a 24-year-old resident of Panama has died as a result. Police said that the driver of the container and 16 others had sustained injuries owing to the accident.

The injured were admitted to the Kahawatte Base Hospital following which two of those who were admitted while in critical condition were transferred to the Ratnapura General Hospital. 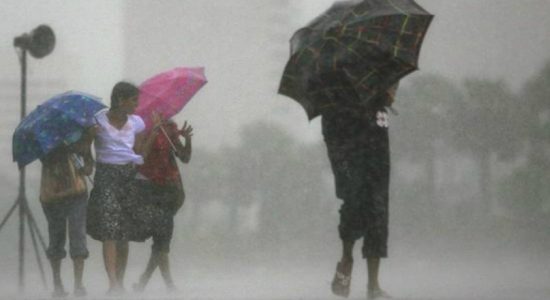