President Maithripala Sirisena presided over the event to grant cash for the fertiliser subsidy for farmers. The national event took place at the Regional Agricultural Research & Development Centre in Makandura.

Farmers were briefed on the use of organic fertiliser and a special centre for organic farming was also established. Farmers hailing from all the districts were present for the occasion where they were presented with cash for fertiliser.

President Srisena stated that it was revealed in the  media that the president and the Minister of Agriculture are not looking after farmers but a programme has been initiated due to the plight of the farmers.

Minister of Agriculture, Duminda Dissanayake stated that a sum of 614 million rupees has been allocated for 712,316 farmers. Therefore, when farmers are given funds, tomorrow morning 549,846 farmers will have the funds in their respective bank accounts, and these funds can be used to purchase the required amount of fertiliser. 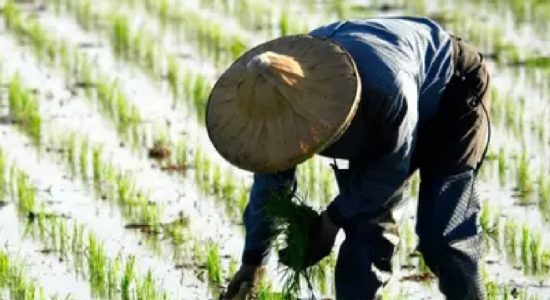 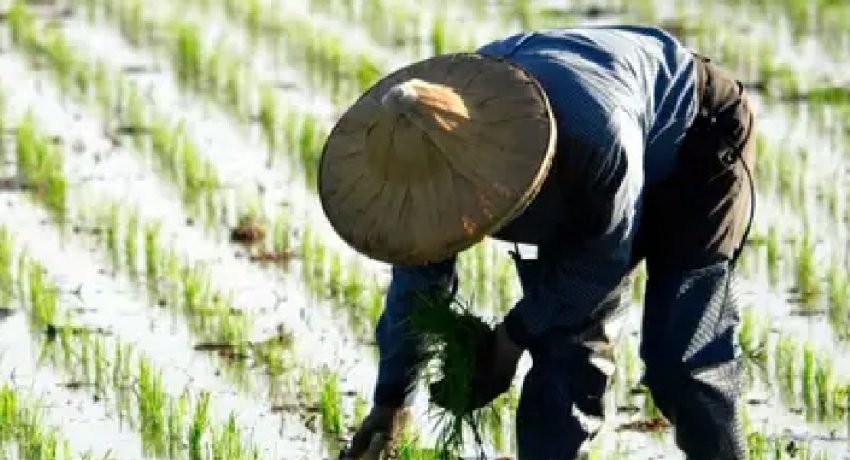