One last match: Bombay HC allows BCCI to hold IPL game on 1 May in Pune

One last match: Bombay HC allows BCCI to hold IPL game on 1 May in Pune

An Indian court on Wednesday (April 20) allowed the Board of Control for Cricket in India (BCCI) to hold an Indian Premier League (IPL) match scheduled on May 1 in Pune city of Western Maharashtra state, days after it ordered shifting of all matches post April 30 out of the drought-hit region.

The Bombay High court had slammed the BCCI for being insensitive towards severe water crisis in the state and ordered it on April 13 to move all matches of its ongoing ninth season scheduled after April 30 out of western Maharashtra state.

But the BCCI moved the court to allow the match on May 01 between franchises Rising Pune Supergiants and Mumbai Indians at its original venue in Pune, as they wouldn’t have time to arrange it after the previous match scheduled just two days before in the same city.

Rising Pune Supergiants is set to play against Gujarat Lions on April 29.

Lawyer of petitioner Surendra Srivastava, Ankita Verma, said it was disappointing to see the BCCI’s insensitivity towards the drought condition in the state.

Srivastava said they would raise the issue of the government’s water management policies in the next hearing.

Earlier, the governing council of the IPL had decided to shift all matches scheduled after April 30 out of Maharashtra state following the court’s order, which would have affected 13 matches.

India is witnessing severe drought conditions in many parts of the country due to deficient monsoons over the last few years. Agriculture has been adversely affected and lower prices have added to farmers’ plight, leading to a surge in cases of farmers’ suicides.

Farmers’ suicides are a major issue in the country. A total of 5,650 farmer suicides were recorded in India in 2014, according to the National Crime Records Bureau (NCRB). Farmers’ lobbying groups say tens of thousands of farmers across the country have killed themselves over the past decade.

Maharashtra’s Marathwada region witnesses a number of farmer suicides every year due to drought. Beed district in the region is one of the worst hit, while Latur region is facing the worst drought in its history. 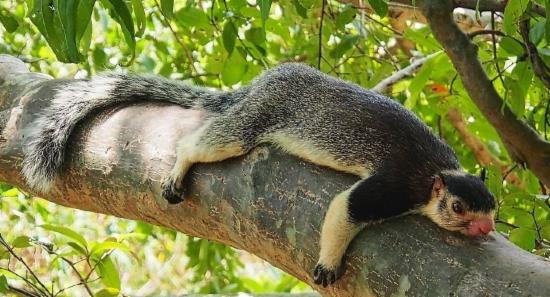