An Egyptian man accused of hijacking and forcing a plane to land in Cyprus on Tuesday (29th March) using a fake suicide belt has appeared in court in Cyprus.

Cypriot authorities have described him as “psychologically unstable”, saying the incident was not terrorism-related. 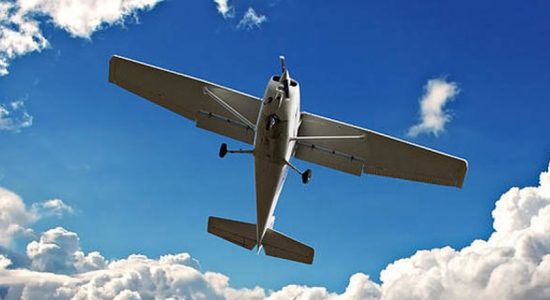 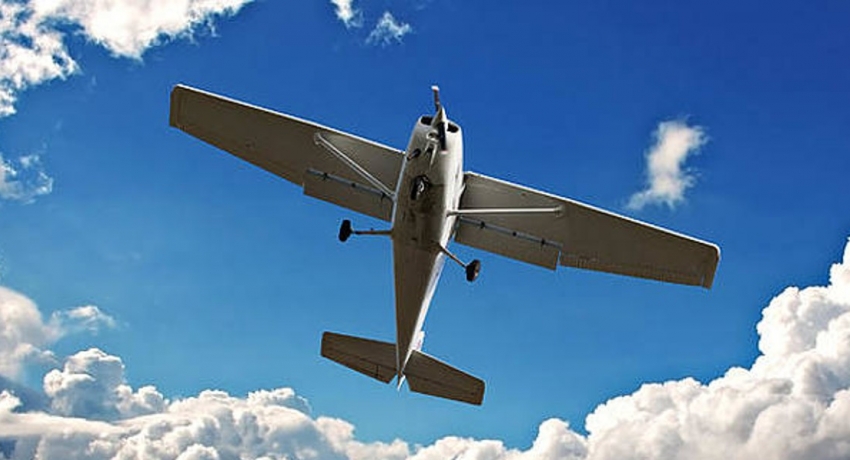