Gammedda reaches out to the distressed in Kalutara, Batticaloa and Kandy

Gammedda reaches out to the distressed in Kalutara, Batticaloa and Kandy

Today is the nineteenth day of the News 1st Gammedda Door-to-Door campaign.

The campaign got underway on Sunday centering the Kalutara, Batticaloa and Kandy districts.

The largest national public service initiative is being carried out with the assistance of the University of Peradeniya.

The News1st Gammedda Door to Door team touring the Kalutara District on Sunday visited villages in the Dodangoda area.

Our team visited the Silverdale Estate in Dodangoda to inquire into the issues the locals face.

Since this rubber factory at which these estate workers used to be employed at was sold for scrap metal in the recent past, the locals now satisfy their hunger with the little money they earn as day-labourers at nearby villages.

During our tour, we observed that three families are housed under one roof in the Silvedale Estate.

Another News1st Gammedda team visited the Baduraliya area to inquire into the issues faced by its people.

One of the biggest issues the locals of the Hedigalla Village face is the absence of a proper road system to the village. One section of the village still does not have the comfort of electricity.

The News1st Gammedda team which is going from door to door in the Batticaloa District to inquire into the issues the people face, commenced today’s proceedings following religious observances at the Thirichchandur Murugan Kovil.

Locals of the Ollikulam village have been at the receiving end of the devastating Tsunami as well as thirty-year long civil war.

Financial hardships have compelled the parents of these children to leave them unattended and unsecure at their homes.

Should’nt measures be taken to ensure the security of children as young as this?

Locals of the Vavunathivu village in Batticaloa are those who fled their homes during the war and now have returned.

Paran Jothi, a local of the village who our team met is a 45 year old mother of two. Since the demise of her husband, Paran Jothi now lives her life with her two children in this hut.

The Gammedda crew noticed a hut which a villager of the Upparu Village in Trincomalee who lives amidst many a issue, calls home.

This hut provides shelter to five people. The residents of this hut said that they have been living under this roof for nearly six years.

Upon visiting the Udupitawala, Kaluththenna and Hapukanda villages, it was reported to our team that Hapukanda Village is under the threat of landslides.

Even though a decision had been made to provide the families affected by the landslide with a donation of 100,000 rupees, they have only received a sum 25,000 rupees so far.

It is difficult to express the issues faced by the people of the Pitigoda village in Hunnasgiriya. The locals whose livelihoods depend on agriculture, do not even have a proper road system to travel to Ududumbara, which is the closest city.

The children receive their education from a primary school located within the village itself.

Just 54 families now remain in the village, as the rest have begun to leave or have already left the village due to the absence of facilities. 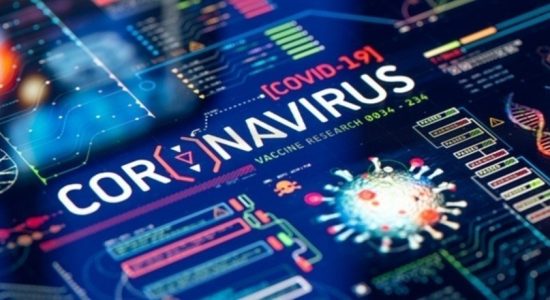 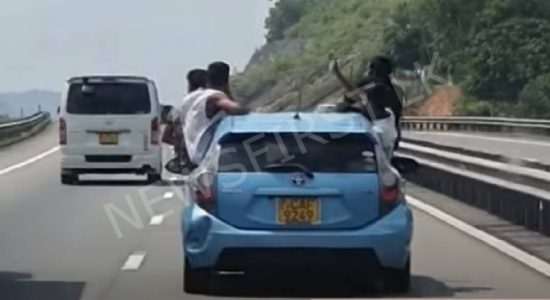 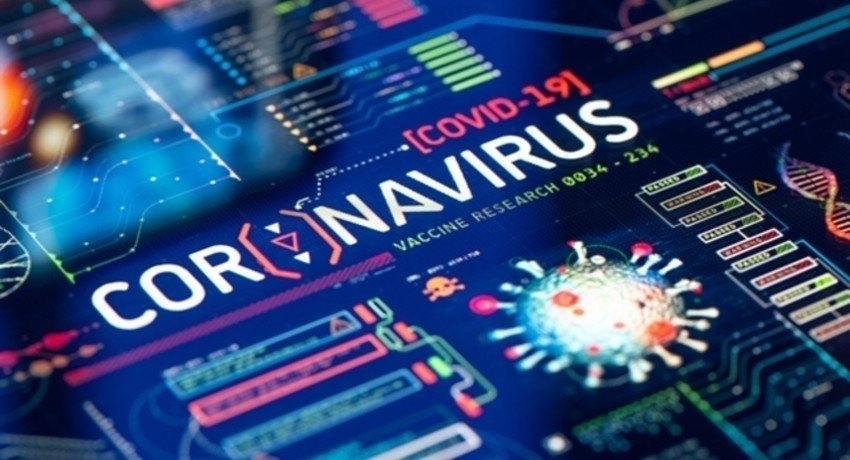