The Colombo Magistrate’s Court ordered that four bank accounts of a company believed to be owned by Parliamentarian Namal Rajapaksa be suspended. The order was made following a request made by the Police Financial Crimes Investigation Division.

The Financial Crime Investigation Division on Wednesday made a request from the Colombo Chief Magistrate Gihan Pilapitiya to suspect the four bank accounts pertaining to the investigation launched into a complaint lodged on money laundering charges.

The complaint made over the generation of capital to establish a company by the name of Gowers, allegedly headed by Namal Rajapaksa. 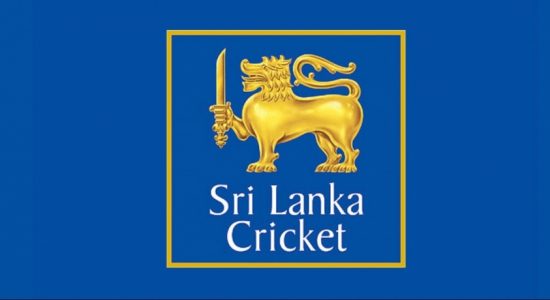