A huge milestone has just been reached in the field of artificial intelligence: AlphaGo, a program developed by Google’s DeepMind unit, has defeated legendary Go player Lee Se-dol in the first of five historic matches being held in Seoul, South Korea. Lee resigned after about three and a half hours, with 28 minutes and 28 seconds remaining on his clock. The series is the first time a professional 9-dan Go player has taken on a computer, and Lee is competing for a $1 million prize.

“I was very surprised,” said Lee after the match. “I didn’t expect to lose. [But] I didn’t think AlphaGo would play the game in such a perfect manner.” DeepMind founder Demis Hassabis expressed “huge respect for Lee Se-dol and his amazing skills,” calling the game “hugely exciting” and “very tense.” Team lead David Silver said it was an “amazing game of Go that really pushed AlphaGo to its limits.”

Go is an ancient Chinese board game that has long been considered one of the great challenges faced by AI. While computer programs now best the world’s leading human players of games like checkers and chess, the high level of intuition and evaluation required by Go has made it tough for computers to crack. DeepMind’s AlphaGo program is the most advanced effort yet, using a complex system of deep neural networks and machine learning; it beat European champion Fan Hui last year, but Lee Se-dol is another proposition entirely.

“I don’t regret accepting this challenge,” said Lee. “I am in shock, I admit that, but what’s done is done. I enjoyed this game and look forward to the next. I think I failed on the opening layout so if I do a better job on the opening aspect I think I will be able to increase my probability of winning.” Lee was surprised both by how strong AlphaGo’s opening was, and by some unexpected moves. 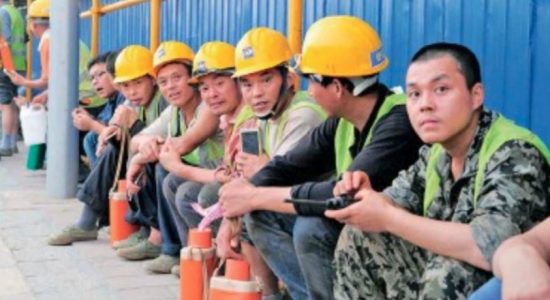 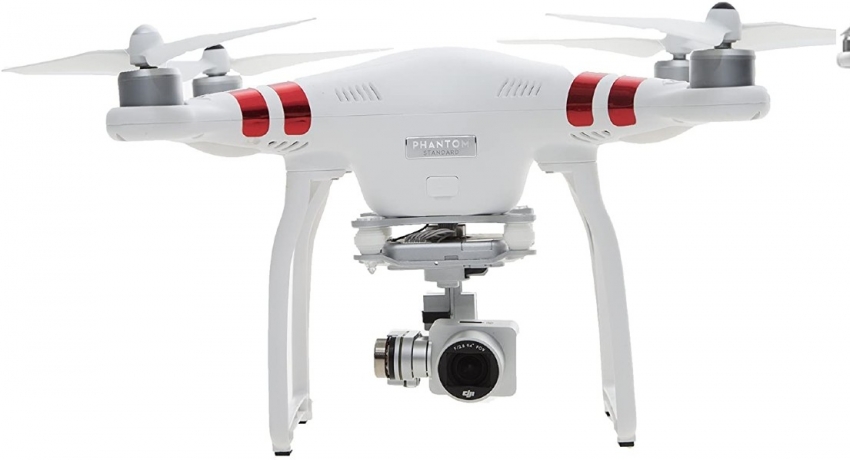 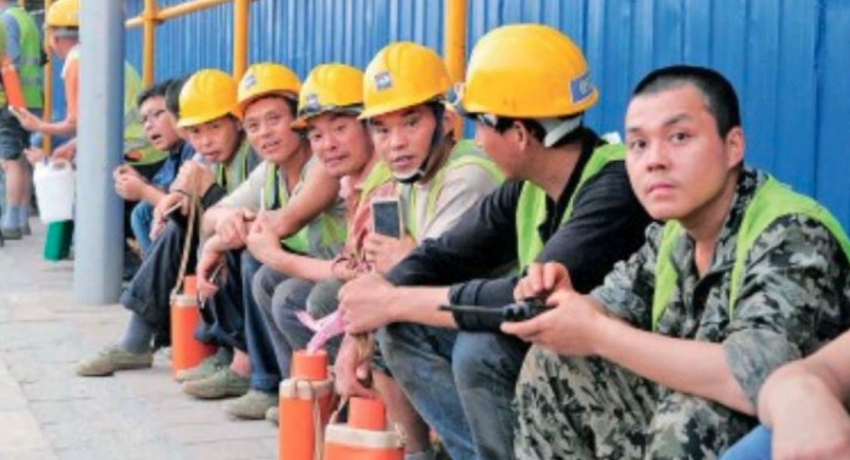