A collision was reported between a ship and a multi-day fishing trawler in the deep sea off the southern coast. While five fishermen aboard the trawler are missing, one of them was rescued by another vessel. The  Sagara Putha 3 trawler set out to sea from the Galle Fisheries Harbour carrying six crew members on January 29.

The vessel had capsized at sea after colliding with a ship on Sunday afternoon. Five fishermen remain missing while one other was rescued by the trawler ” Harini Duva 2  which was headed towards the port.

The Navy has launched a rescue operation to locate the missing persons. One of the six fishermen who went missing, Leelasena Wanigabadu, a resident of Sooriyawewa has been rescued. The rescued fisherman, said that the vessel had collided 107 nautical miles from the Galle coast. 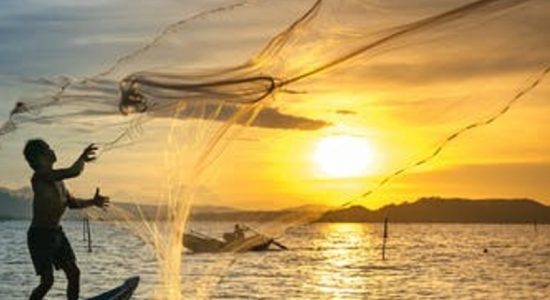 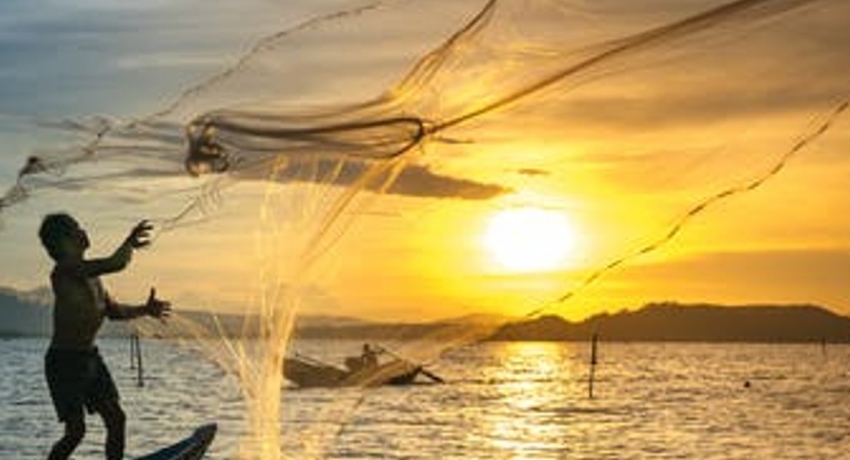