Arrangements have been finalised to celebrate a solemn concelebrated Mass in Latin at  the St Lucia’s Cathedral on Sunday, February 14 at 6 p.m. A media briefing was held in this regard at the Archbishop’s House in Colombo on Wednesday.

His Eminence Malcolm Cardinal Ranjith, the Archbishop of Colombo, said:

“The purpose of our using this mass at the celebration of the Eucharist on the 14th of February is to introduce this rich choral heritage of the church to our younger generations – to the future generations  – and it is with that intention we formed a group of musicians.”

The Holy Mass will be presided over by His Eminence Cardinal Ranjith with a combined choir of over 100 professional singers in attendance, supported by a orchestra of 30 eminent musicians. 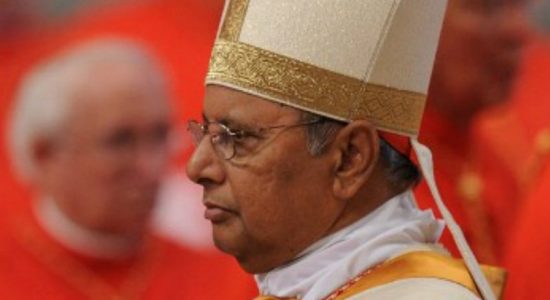 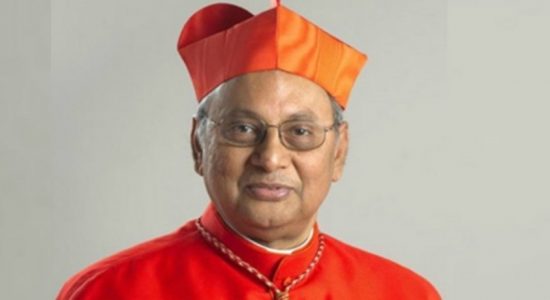