According to the latest UNWTO World Tourism Barometer, some 50 million more tourists (overnight visitors) travelled to international destinations around the world last year as compared to 2014. China, the USA and the UK lead outbound travel growth.

2015 marks the 6th consecutive year of above-average growth, with international arrivals increasing by 4% or more every year since the post-crisis year of 2010.

By region, Europe, the Americas and Asia and the Pacific all recorded around a 5% increase in international arrivals in 2015, said the report.

Arrivals to the Middle East increased by 3% while Africa (though limited data was available) experienced an estimated 3% decrease — “mostly due to weak results in North Africa, which accounts for over one third of arrivals in the region.” 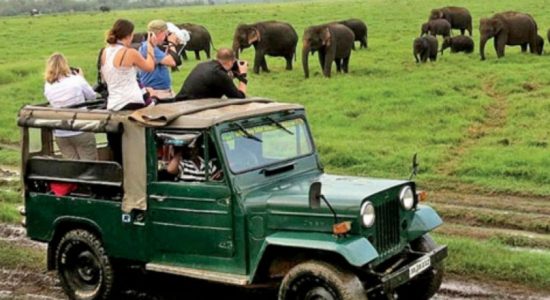 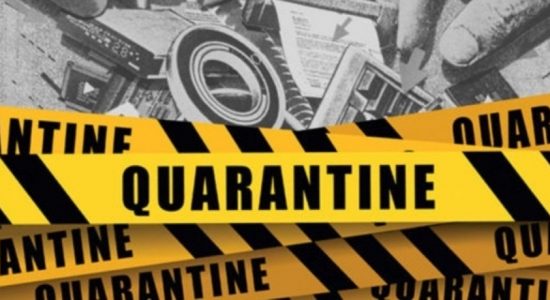 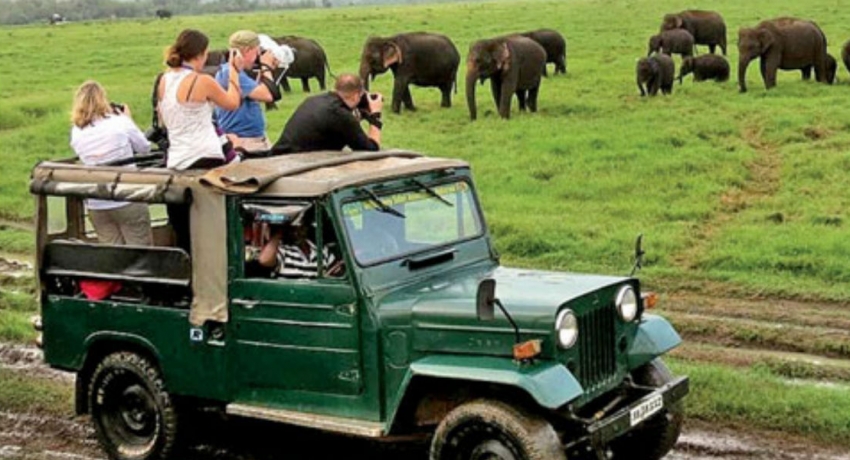 UNWTO's CAP and CSA to be held in Sri Lanka 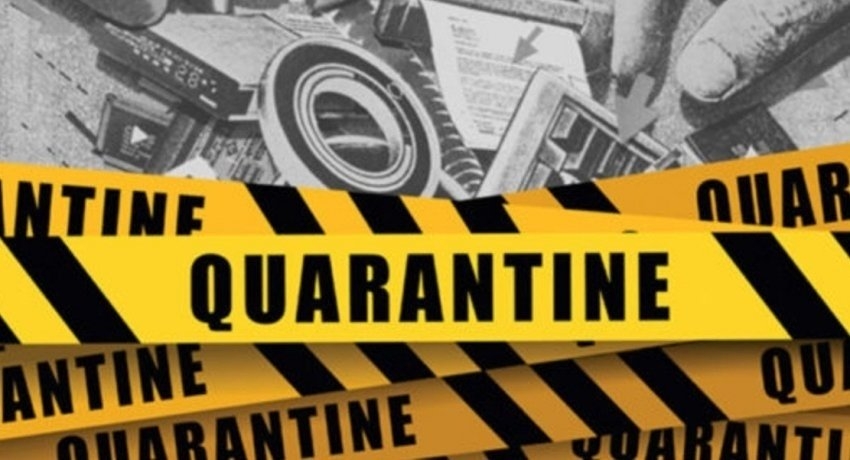