RDA earns Rs.16 million from Southern Expressway in one day

RDA earns Rs.16 million from Southern Expressway in one day 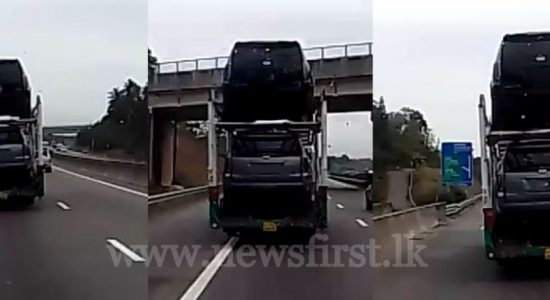