Acting Minister of Foreign Affairs Dr. Harsha de Silva says that the woman who was sentenced to be stoned to death will now serve a prison sentence in Saudi Arabia

This was revealed at a press conference currently underway at the Ministry of Foreign Affairs.

The Acting Minister added that the Government of Saudi Arabia had informed Sri Lanka of this decision following an appeal which was taken up in a Saudi court. 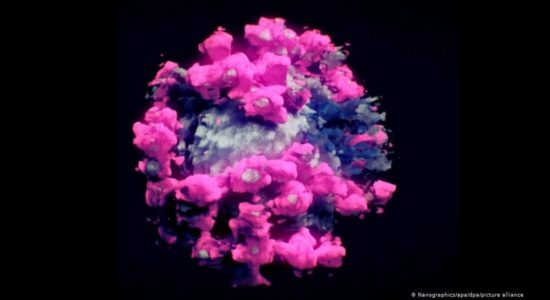 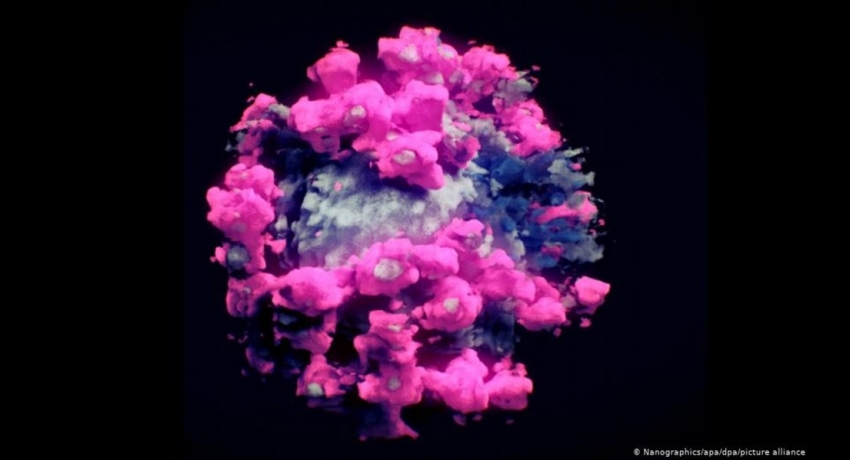