Google is remembering the German composer Ludwig van Beethoven with a doodle, marking his 245th year. It’s unclear when Beethoven was actually born, but December 17th marks the 245th anniversary of his baptism.

He was baptized on 17 December, 1770. Beethoven remains one of the most famous and influential of all composers. His best known compositions include 9 symphonies, 5 piano concertos, one violin concerto, 32 piano sonatas and an opera, Fidelio.

The 245th Anniversary of Ludwig van Beethoven is being marked by google with a doodle. The actual date of birth of the legendary composer is unclear but December 17th marks the baptism of him in 1770.

Born in Bonn, then the capital of the Electorate of Cologne and part of the Holy Roman Empire, Beethoven displayed his musical talents at an early age and was taught by his father Johann van Beethoven and by composer and conductor Christian Gottlob Neefe. At the age of 21 he moved to Vienna, where he began studying composition with Joseph Haydn, and gained a reputation as a virtuoso pianist. He lived in Vienna until his death

His best known compositions include 9 symphonies, 5 piano concertos, one violin concerto, 32 piano sonatas and an opera, Fidelio. Beethoven’s musical prowess has been influential and is still considered amoung the best compositions in history. Beethoven musical talents even overcame his loss of hearing at the age of 26 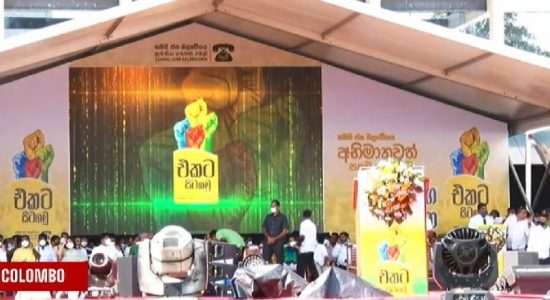 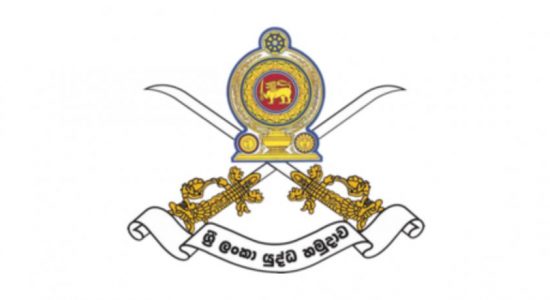 SLFP decision on presidential election to be announced on Sep. 3rd 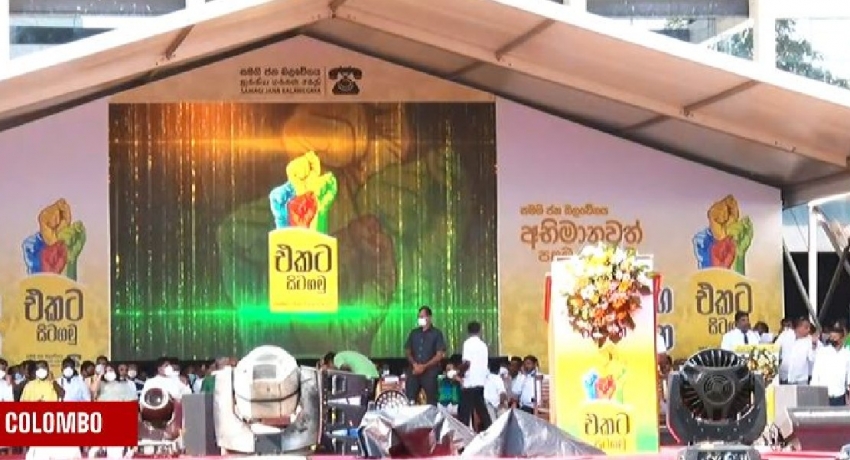 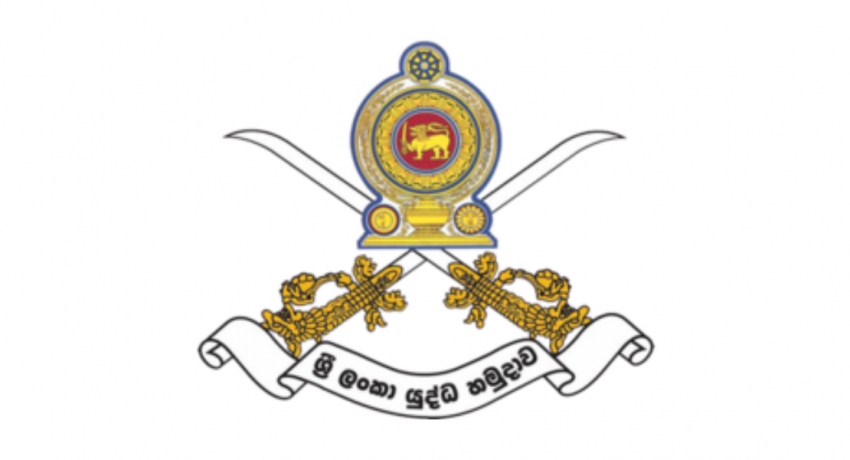 SLFP decision on Election will be given on Sep 3rd