The Human Rights Commission has raised its concerns on the rights of the detainees under the Prevention of Terrorism Act and the Emergency Regulations.

In a letter addressed to the Attorney General, the Human Rights Commission called on him to take necessary action to ensure the protection of the rights of these detainees and remandees and has called for the immediate release of those held in detention or remand for a long period of time without charges and against whom there is no credible evidence.

The letter bearing the signature of the Chairman of the Commission also calls on the Attorney General to review the cases of those indicted and to withdraw those cases which are solely based on the confessions police officers, cases where no credible evidence exists and cases which are relatively minor.

According to the letter, the Commission views prolonged administrative detention or remand of persons as a serious violation of the fundamental rights guaranteed to them. 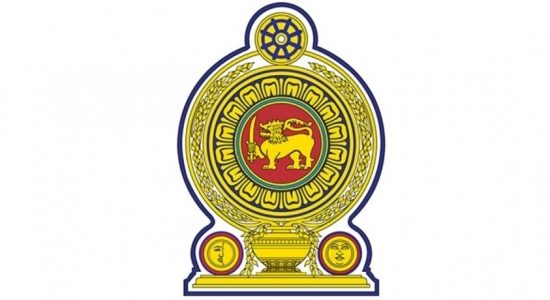