The Department of Meteorology says the low pressure which developed in to a depression in the Bay of Bengal will have no impact on Sri Lanka.

The Disaster Management Centre states that around 17,000 persons are housed at relief camps owing to the prevailing inclement weather.

The centre also states that more than 100,000 people have been affected.

However, the floods in a number of areas are receding.

The floods that prevailed in the Puttalam Distrcit are now receding.

The Old Mannar Road in the Eluwankulama remains inundated as a result of the rising water levels of the Kala Oya.

Our correspondent said that vehicular movement on the Puttalam -Mannar road was disrupted. The flood waters reported in several areas in Anuradhapura are currently receding.

The spill gates of several reservoirs still remain opened due to the increase in water levels in the reservoirs as a result of the inclement weather.

This is the manner in which the water levels on the Dutuwewa – Galenbindunuwewa road which was submerged due to the overflow of the Geta-laawa wewa , has decreased. (Please watch video).

The Matale district was heavily affected due to the inclement weather.Our correspondant stated that the floods in the area are now receding.

The two spill gates of the Dewahuwa Reservoir which were opened by about a foot yesterday has been reduced up to six inches.

There may be temporary localised strong winds during thundershowers. The general public is requested to take adequate precautions to minimise damages caused by lightning activity.

Foriegn media stated that the depression of the Bay if Bengal which affected Sri Lanka has also affected India, while Tamil Nadu experiences inclement weather.

According to the international Media reports, around 95 persons have died as a result of the inclement weather in Tamil Nadu.

Several roads and many houses in Tamil Nadu remain inundated as a result of the floods.

Schools and universities remain closed in Tamil Nadu while examinations have been postponed. 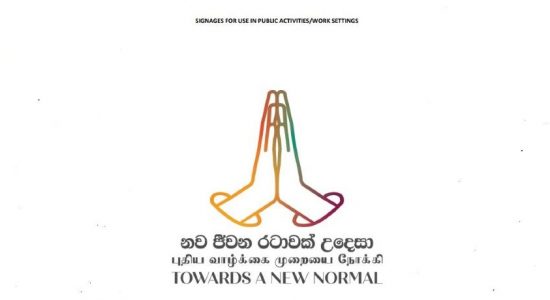 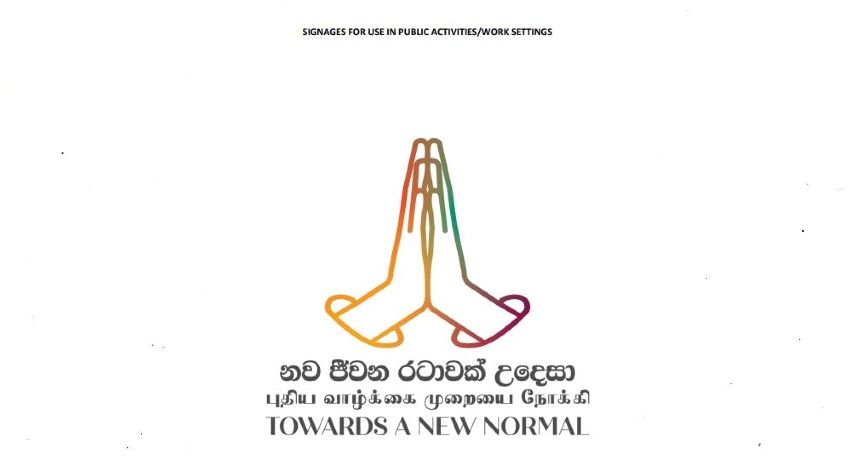