IS claims responsibilty for attack in Shi’ite mosque in Saudi

IS claims responsibilty for attack in Shi’ite mosque in Saudi

Militant group Islamic State claimed responsibility for a suicide bombing that killed a worshiper and wounded several others at a Shi’ite mosque in Najran in southern Saudi Arabia.

An Interior Ministry statement said, police found a letter by the bomber addressed to his parents confirming his intention of carrying out the attack.

The attack on the al-Mashhad mosque occurred as people left after attending evening prayers.

The kingdom has been hit by a spate of deadly shooting and bomb attacks, many of them laid at the door of Islamic State. The militant group is bitterly opposed to Gulf Arab rulers and is seen as trying to stir up sectarian confrontation on the Arabian peninsula to bring about the overthrow of the ruling dynasties. 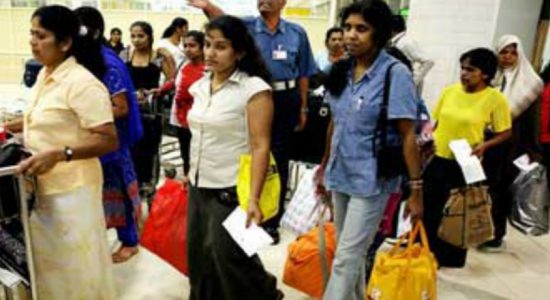