We, as consumers, often tend to view most any modern piece of tech as more or less a single piece of electronics, courtesy of its respective manufacturer. However, the reality of making a modern cell phone inevitably involves bringing together a vast amount of chips, materials and processes from an army of companies. Naturally, the same goes for Apple’s iPhone and having the right internals can be just as crucial to its success as Cupertino’s signature design and vision.

Supplying the likes of Apple with the necessary chips to put out tens of millions of smartphones is no easy task and it is quite understandable that the US giant currently depends on both TSMC and Samsung to manufacture its A9 chips. Industry sources now suggest that Apple might be bringing yet another partner on board, perhaps even as an exclusive in the long run.

An alleged deal has already been struck with Intel and a veritable task force of 1000 Intel employees might already be working on chips to power the next iPhone generation. A few theories are circulating as to how the partnership might play out and most agree that Apple is most likely interested in Intel’s LTE modems, namely the 7360 LTE modem chip that CEO Brian Krzanich said would start showing up in devices next year. The most likely scenario seems to be an iPhone 7 with both the 7360 LTE modem and Qualcomm’s 9X45 LTE chip for different markets.

The chip in question actually comes courtesy of an Infineon facility in Germany that Intel bough out in 2011. Infineon was, in fact, the supplier of 3G modems for iPhones up until 2011, so, the historical foundation for the partnership is definitely there. Furthermore, it is important to note that Intel has mentioned its intention to add CDMA support to its modems on several occasion – an important feature that would allow Apple to cater to carrier like China Telecom, which uses a combination of LTE and CDMA on its networks. 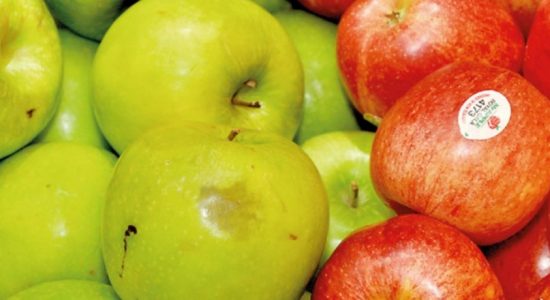 No laws to ban the National Thowheed Jamath – President 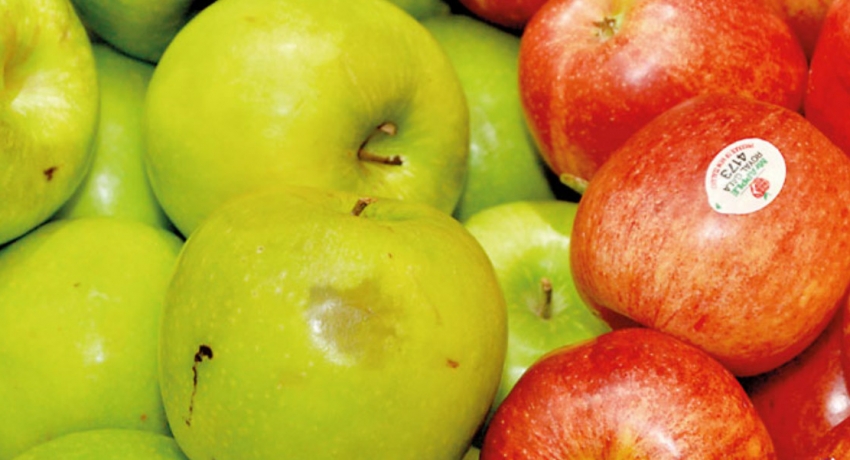 No laws to ban the National Thowheed Jamath