One of the best-known South Indian actresses Manorama died of cardiac arrest on Saturday night (October 10th) Chennai at the age of 78.

Manorama fondly called Aachi, has acted in more than 1,200 films and 1,000 plays and has set a Guinness record when she completed 1,000 films.

She has also worked with many prominent actors including Sivaji Ganesan, Rajinikanth and Kamal Hassan.

While Manorama became famous for her comedy roles in films, she became a character artist in the later part of her career.

A Padma Shri, Manorama has won several awards including the National Award for Best Supporting Actor for her role in the film “Pudhiya Padhai”.

Manorama was hugely popular in the southern state of Tamil Nadu and widely regarded as a cultural icon. 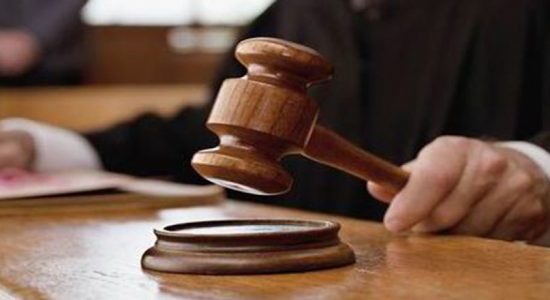 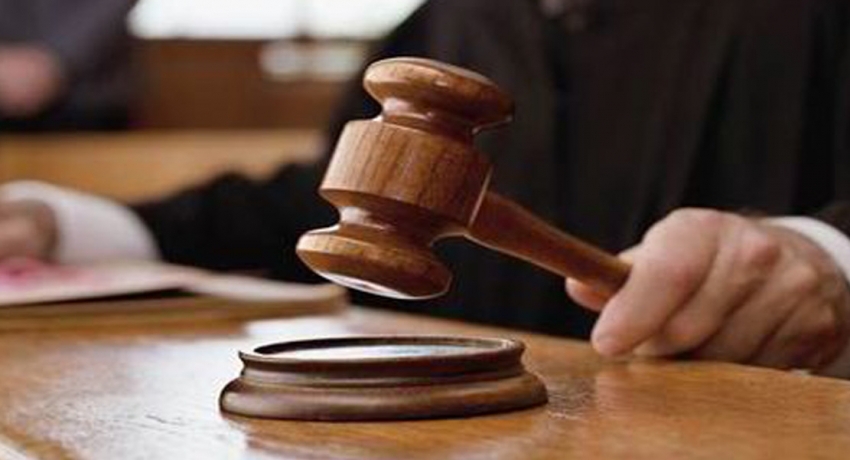