Navy Commander Vice Admiral Ravindra Wijegunaratne stated that the Floating Armoury of Avant Garde which entered Sri Lankan waters, without prior notification, has been seized by the Sri Lanka Navy for investigations.

When News 1st contacted the Navy Commander, he said that investigations are taking place under the directives of the President and the Secretary of Defence.

The vessel Avant Garde, had entered in to the Sri Lankan radar several days ago, and since the 5th the Navy had been monitoring the movements of the vessel entering Sri Lankan waters.

The Sri Lankan flagged vessel, has been identified by the Sri Lanka Navy as the floating Armoury known as Avant Garde, and says that it have entered the Sri Lankan Territory from Sudan without prior notification.

The Sri Lanka Navy, which acted immediately, had asked for details from the vessel.

The Navy Commander went on to say that when it inquired for reasons for the vessel to enter the Galle Harbour, the vessel in response, said that it wanted the disembark the sailors and hand over the vessel to Sri Lanka.

According to Marine Traffic Websitem the Avant Garde floating armoury had been moving from Sudan to Colombo. However it had failed to provide reasons for changing its course towards Galle. When the Navy had inquired about the weapons aboard the vessel, the response it received was that there were no weapons on board.

The Sri Lanka Navy boarded the vessel on the 6th , 114 nautical miles away from the Galle Harbour. The Navy Commander noted that the Navy personnel had made a discovery of a weapons cache of 810 firearms.

The crew aboard the Avant Garde vessel had said that the weapons belong to Rakna Arakshaka Lanka. Although a Sri Lankan was listed as the skipper of the vessel, investigation have revealed the a Ukrainian National was in fact at the helm of the vessel.

The Commander of the Sri Lanka Navy went on to stated that the crew had been instructed by the company to maintain the vessels location at 12 nautical miles away from the shores, and to not respond to any calls made by the Sri Lanka Navy.

Navy Commander Vice Admiral Ravindra Wijegunaratne said that the vessel is being held by the Navy for investigations.

According to the Navy Commander, the vessel in question had been moving in close range to the Maldives. He pointed out that if the vessel was seized by a Navy from another nation, it could have led to more serious issues.

On its website , Avant Garde Maritime Services lists that it operates three vessels for marine security purposes and one of those vessels was the Floating Armory anchored at the Galle Harbour, that was at the centre of much controversy.

The website also speaks of a Floating Armory MV Avant Garde maintaining a stationary position in the Red Sea and another Floating Armoury , MV Seapol  One in the Gulf of Oman.

The vessel that was seized by the Navy is named Avant Garde A.ccording to Port Authorities, the controversial floating armoury in the Galle harbor, MV Mahanuwara has been released from its custody and is being considered as a common vessel.

Making a submission before the Presidential Commission of Inquiry to look into large scale corruption and fraud, Damayanthi Jayaratne, a former additional secretary to the Ministry of Defence had accepted that firearms to the Rakna Arakshaka Lanka Company was provided in violation of the usual legal practice.

It was also revealed that 3473 weapons had been provided to Rakna Arakshaka Lanka, and only 89 of them have licenses.

She had addressed these letters to the then Navy Commander, the Heads of Avant Garde and all private naval security services institutions.

According to these letters, all private naval security services had been requested to shut-down all their armouries maintained in the Sri Lankan Maritime boundary – and only permitted Avant Garde to operate a floating armory.

The Sri Lanka Navy was vested with the task of monitoring the floating armoury and protecting it from outside threats. However, all administrative tasks were carried out directly by Avant Garde. 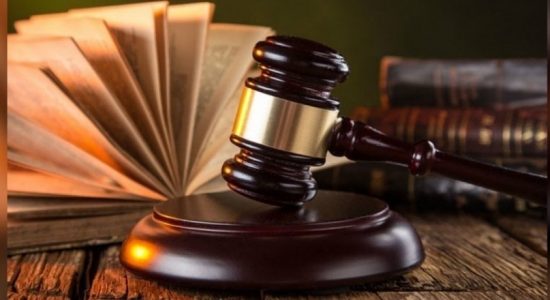 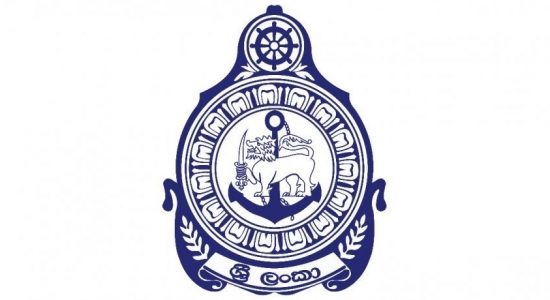 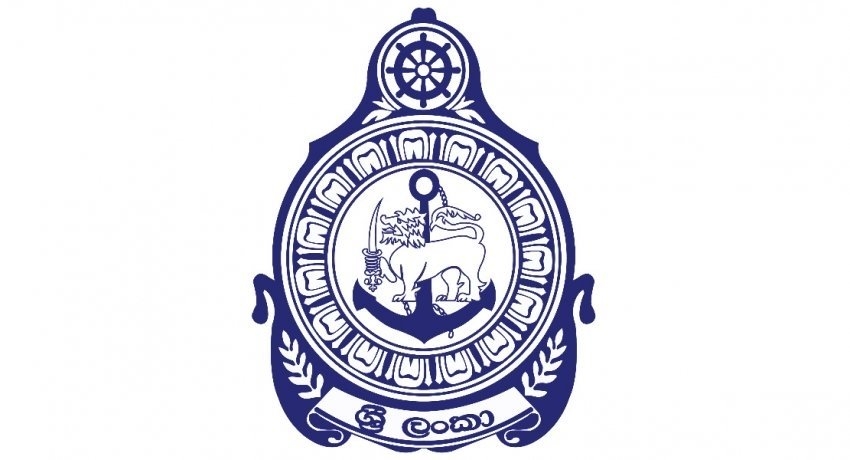