Both Apple’s CarPlay and Google’s Android Auto can turn regular vehicles into connected cars, but according to Porsche, one has a distinct advantage over the other. Motor Trend reports that the German car manufacturer went with Apple’s infotainment system over Google’s in its new 911 Carrera and 911 Carrera S because the Android Auto agreement demanded too much data be sent to the search giant.

The publication says that Android Auto tracks variables including vehicle speed, throttle position, fluid temperatures, and engine revs, information that is collated and then sent back to Google. Apple’s CarPlay, on the other hand, only checks with the car’s powertrain control module to ensure that the vehicle is moving.

Porsche was apparently unwilling to enter a deal that would send reams of information back to Google — partly, Motor Trend says, because the manufacturer thinks those details make its high-end autos special, and partly because Google itself is in the midst of building its own car.

It’s not clear whether the agreement Motor Trend cites is standard for all carmakers or was offered specifically to Porsche, but it will raise questions about the amount of information sent back by vehicles that do use Android Auto, and what exactly Google is doing with that data. Porsche’s decision is certainly restrictive for Android owners, but let’s be honest — if you’re planning to buy a brand new Porsche 911 Carrera S, you’re probably in a position to be able to afford an iPhone in addition to your existing handset 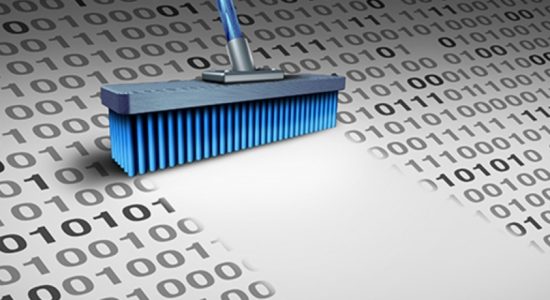