Sarathchandra Mayadunne and Sunil Handunnetti have been named for the National List of the Janatha Vimukthi Peremuna.

The JVP said that this decision was reached over a consensual decision by the party to include them in the National List. Sarathchandra Mayadunna was a former auditor general in Sri Lanka.

The JVP said that the names of the members who are slated to be included in the National List will be presented to the Elections Commissioner during the course of the day.

Meanwhile, four candidates were voted in as people’s representatives from the Colombo, Gampaha, Kalutara and Hambantota districts following the recently concluded general elections. 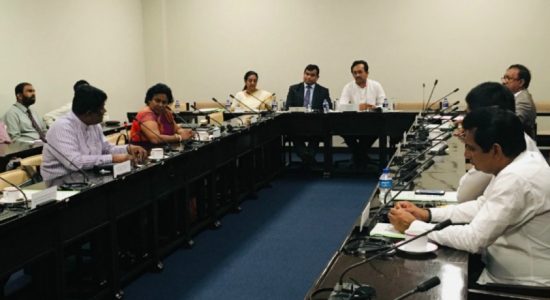